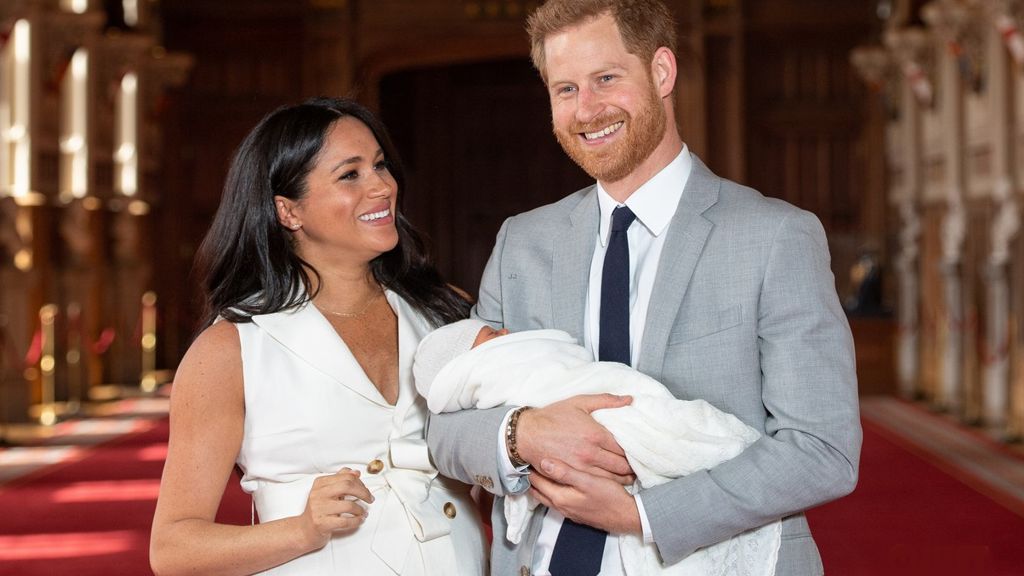 Prince Harry and Meghan Markle announced yesterday that their daughter Lilibet “Lili” Diana Mountbatten-Windsor had been born on Friday. She is Queen Elizabeth’s eleventh great-grandchild.

Bringing a child into our fallen world has always been an act of faith. Today is no exception.

In Pakistan, dozens of passengers were killed this morning when two trains collided. Officials are working to rescue at least seventeen people who remain trapped. People were leaving a graduation party in southern Florida yesterday when one or two cars pulled up and opened fire. Three people were killed and at least five others were injured.

A woman was shot in the face in New Orleans yesterday morning and is in critical condition. Seven others were injured in the mass shooting. A Delta Airline flight from Los Angeles to Nashville was diverted to New Mexico on Friday after a passenger tried to break into the cockpit. Pro golfer Jon Rahm was leading the Memorial Tournament by six strokes on Saturday when he was told that he had tested positive for COVID-19 and was forced to withdraw.

“They love all men, and are persecuted by all”

Followers of Jesus knew a better way. An early Christian describes his fellow believers this way:

“They have a common table, but not a common bed. They are in the flesh, but they do not live after the flesh. They pass their days on earth, but they are citizens of heaven. They obey the prescribed laws, and at the same time surpass the laws by their lives.

“They love all men, and are persecuted by all. They are unknown and condemned; they are put to death, and restored to life. They are poor, yet make many rich; they are in lack of all things, and yet abound in all; they are dishonored, and yet in the very dishonor are glorified. They are evil spoken of, and yet are justified; they are reviled, and bless; they are insulted, and repay the insult with honor. . . .

“To sum up all in one word—what the soul is to the body, that are Christians in the world” (The Epistle to Diognetus 5–6).

How could they have such peace in the face of such adversity? How can we?

“Do not be anxious about anything”

Here’s the biblical answer: “Do not be anxious about anything, but in everything by prayer and petition with thanksgiving let your requests be made known to God. And the peace of God, which surpasses all understanding, will guard your hearts and your minds in Christ Jesus” (Philippians 4:6–7). Let’s take this a phrase at a time.

This fact doesn’t mean that we won’t have challenges in life. Jesus stated the opposite, in fact: “In this world you will have tribulation” (John 16:33). We cannot choose whether we will have problems in this fallen world, but we can choose whether to be “anxious” about them. Paul says to refuse to worry about “anything,” with no exceptions.

How can we refuse to be anxious? “In everything by prayer and petition with thanksgiving let your requests be made known to God.” “Prayer” refers to the general act of talking with God; “petition” refers to specific requests we are to make while we pray.

We are to pray specifically about our problems “with thanksgiving,” praying with gratitude for what God has done and for what he will do. We “enter his gates with thanksgiving” (Psalm 100:4). Gratitude positions us to experience God’s presence and to receive his provisions.

It will “guard your hearts and your minds in Christ Jesus.” Jesus will protect our “hearts,” referring to our emotions, and our “minds,” referring to our thoughts. So long as we stay connected with our Lord, trusting every problem to him with gratitude for his grace, we can claim his promise in return.

Notice that the Lord does not promise that he will heal our cancer or give us a job this week or make things easier with our marriage or family. He promises us peace in the midst of our challenges, which is an even greater miracle. The old saying is true: “Sometimes God calms the storm, and sometimes he lets the storm rage and calms his child.”

Such peace is a “fruit of the Spirit” (Galatians 5:22), a gift only Jesus can give. As with the early Christians, peace in perilous days can be a powerful witness and apologetic to our fallen world.

However, as Vance Havner observed, “Not everyone who has made peace with God has realized the peace of God.” 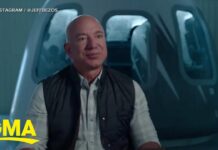 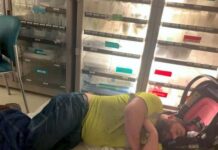 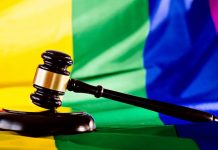