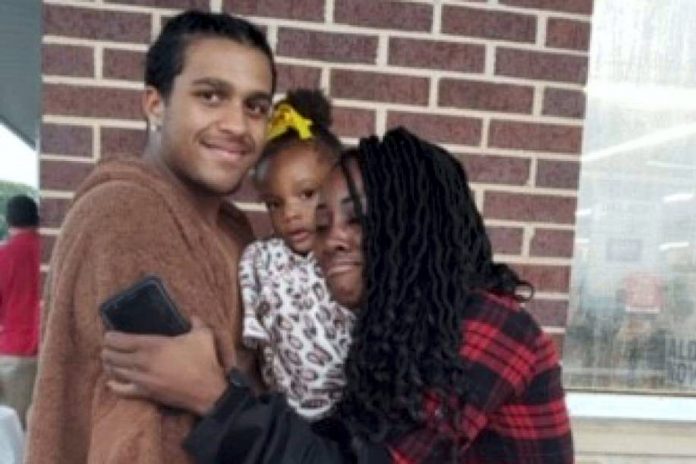 Jayden Payne is a football player at Aldine High School in Houston, Texas who saved a mother and her toddler from floodwaters on September 19, 2019.

When the mother’s SUV went into a flooded ditch under 15 feet of water beside the school in North Houston, Jayden and two other good Samaritans jumped into the water to rescue the occupants.

“I put her on the side of the grass and she put her baby on the grass,” Payne recalled. “She just told me, she was like, ‘You’re my guardian angel.'”

The Aldine football team, the Mustangs posted a photo on their Twitter page giving Jayden a pat on the back for his willingness to risk his own life to save two other lives.

It wasn’t until after the fact that Jayden found out that the mother and child lived in the same complex he lives in.

Jayden stated on Fox News that he felt there lives were more important than his and that they were God’s children.