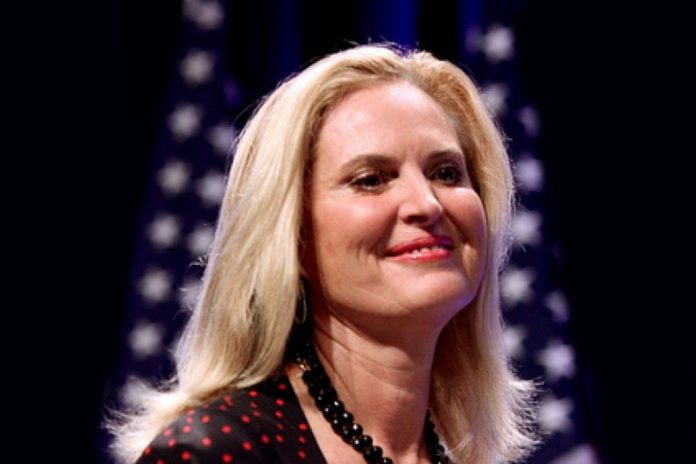 Ann Romney has been married to her husband, Mitt Romney, for 43 years. The mother of their five sons, and grandmother to 18 grandchildren, Ann is blessed with a large and loving family that has brought her both considerable responsibility and constant joy. Mitt refers to her as his “soul mate.” Ann and Mitt first met during elementary school. He was a Cub Scout, and remembers seeing her for the first time when she rode by on a horse. They met again years later at a friend’s house, became high school sweethearts, and were married in 1969.

Through the years, as Mitt led large enterprises, an Olympics, and even a state, Ann chose to make her career at home. Today, Mitt never hesitates to point out that Ann’s work — raising their five boys — was far more important than any job he has ever held. 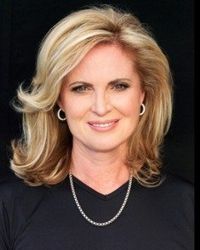 Behind the scenes, Ann is credited for keeping Mitt on task and motivating him to go the extra mile. When mulling over the decision to run for president, it was Ann who stepped forward to say that the country needed a turnaround — and that her husband was the man to do it.

Despite facing health challenges in recent years, Ann continues to be the rock of the Romney family and a true inspiration to all who know her. In 1998, she was diagnosed with multiple sclerosis (MS), which left her — for the first time in her life — in need of care and unable to care for others. More recently, she has received treatment for a non-invasive form of breast cancer that is now in remission. With the help of her family, good doctors and her beloved horses, she persevered, fought her way back to health, and is now seeking new ways to help others, especially those who suffer from life-changing illnesses.

In the past, Ann has served on the Boards of the New England Chapter of the MS Society, the Women’s Cancer Advisory Board of Massachusetts General Hospital, and United Way of Massachusetts Bay. A strong believer that faith based and community organizations can reach many members of our community better than government, Ann has served as the Governor’s Liaison to the White House Office of Faith-Based and Community Initiatives. She has also been involved with Right To Play (formerly Olympic Aid), Partners for Youth with Disabilities, the American Red Cross, Families First and the Perkins School for the Blind.

Ann has worked to focus attention on the challenges facing at-risk youth and continues to be engaged in that effort. As First Lady of Massachusetts, she served as a board member of the Massachusetts Children’s Trust Fund and, in 2006, she received the Lifetime Achievement Award from Operation Kids, a nonprofit organization dedicated to improving the lives of America’s children. She has also worked with at-risk girls as a volunteer instructor at Mother Caroline Academy in Boston.

As first lady of the United States, Ann Romney will continue to focus attention on the challenges facing at-risk youth, raise awareness for debilitating diseases — including MS and breast cancer — and compassionately serve those in need. And she will continue to help demonstrate how strong families are vital to strong communities and a strong country.