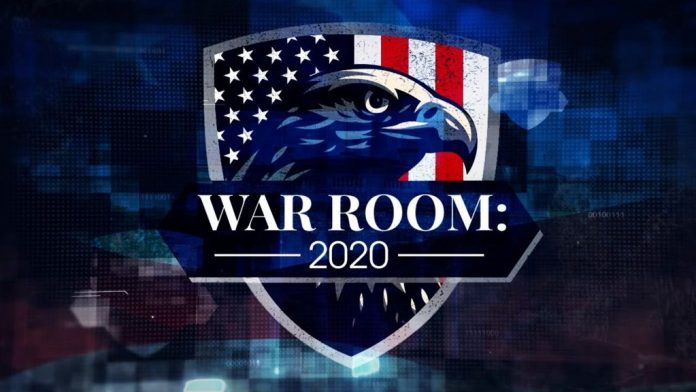 Episode 8: On the Box or In It? Will Bloomberg Take the Debate Stage?

Mayor Michael Bloomberg has officially qualified to take the debate stage tomorrow ahead of the Nevada caucuses. But will he step up, or continue to hide behind millions of dollars of advertisements?

Episode 7: Bloomberg and The Beast

Michael Bloomberg is outspending (and now outraising in EARNED media) his fellow Democrats primary contenders. So is Hillary Clinton going to be his Vice President pick? And can he REALLY win a meme war against Bernie?

Oh, and the New York Times meltdown over President Trump’s appearance at the Daytona 500.

Episode two of our hour-long discussion about the coronavirus emerging out of China, and the serious economic and health implications.