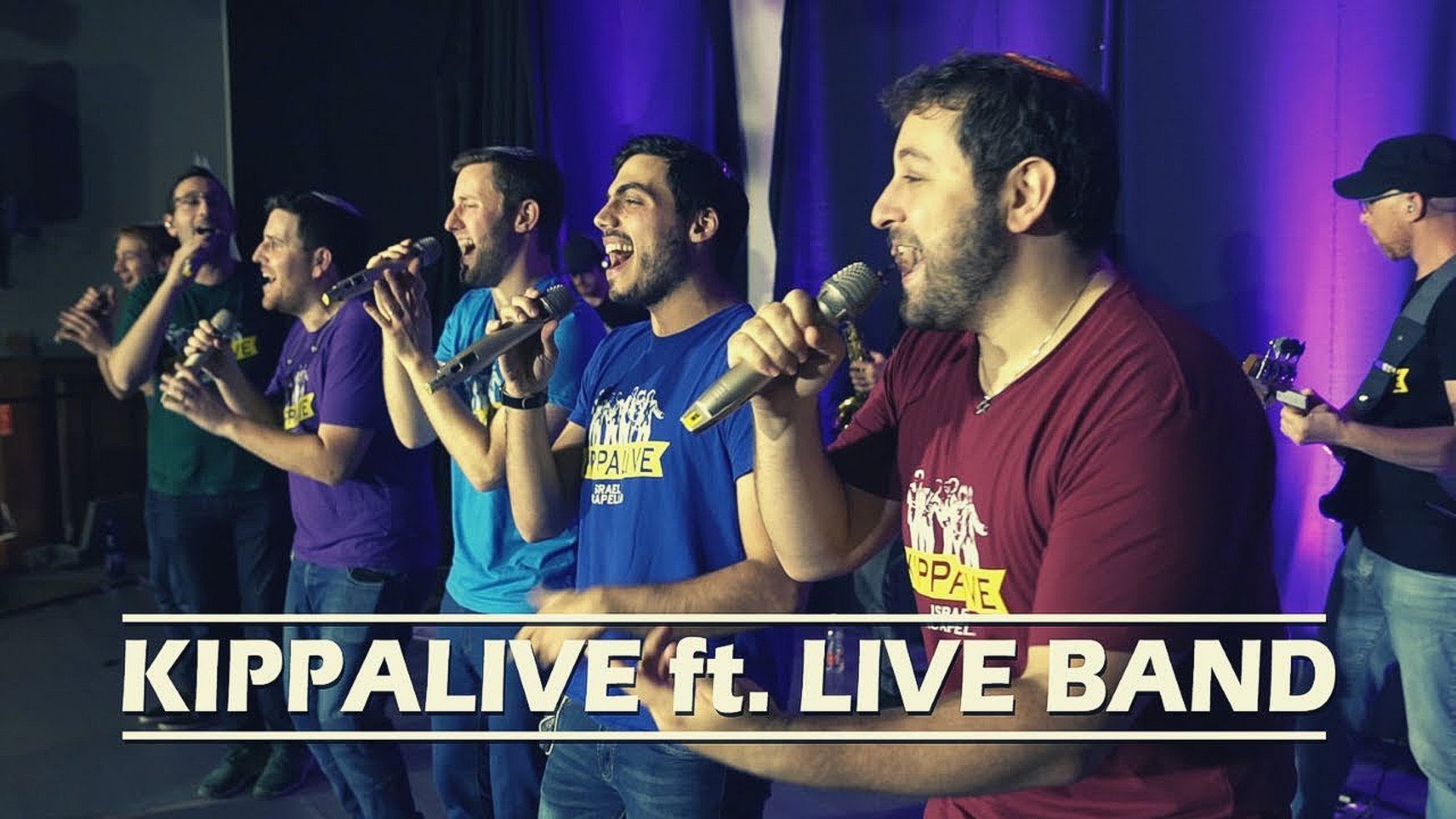 Founded in 2011 in Raanana, Kippalive has inspired and entertained audiences across the globe, including performances on the Israeli X factor, at the President’s residence, in London, Mexico, and throughout the United States.

The group’s unique ability to blend its Israeli roots with classical Jewish music and modern pop songs has made it one of the top Jewish A Capella groups on YouTube and Facebook, where its videos have generated over 10 Million views.

To date, Kippalive has released numerous singles and a critically-acclaimed album which has gained worldwide recognition.