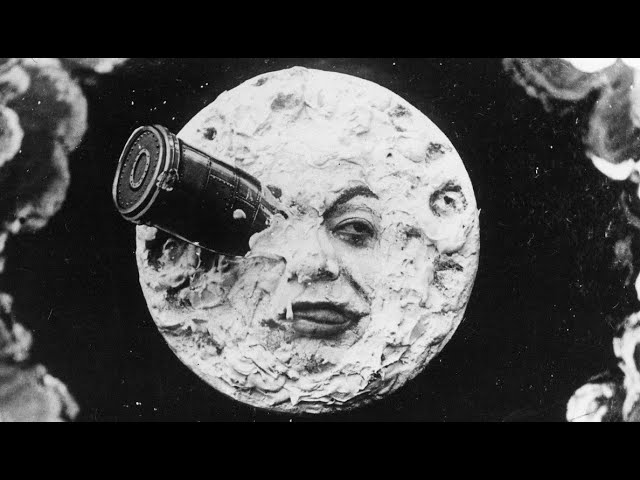 The television mini-series is the comprehensive true story behind the making of the American movie industry. It is co-produced by Turner Classic Movies (TMC) and Bill Haber’s Ostar Productions. The series premiered in November 2010.

The mini-series is narrated by Christopher Plummer.

Watch all 7 episodes in the playlist below.

Filmmakers and innovators join forces to create a new form of entertainment.

Hollywood becomes the center of the film-making industry in the early 20th century. Charlie Chaplin, Tom Mix, Roscoe “Fatty” Arbuckle, Mary Pickford and Lillian Gish are among the stars profiled.

The Hollywood studio system flourishes in the 1920s, led by strong-willed studio executives such as Louis B. Mayer, Jack Warner, Hal Roach and Adolph Zukor.

This episode covers the years 1929 to 1941, sound is introduced to the movies and an international economic depression hits the Hollywood moguls