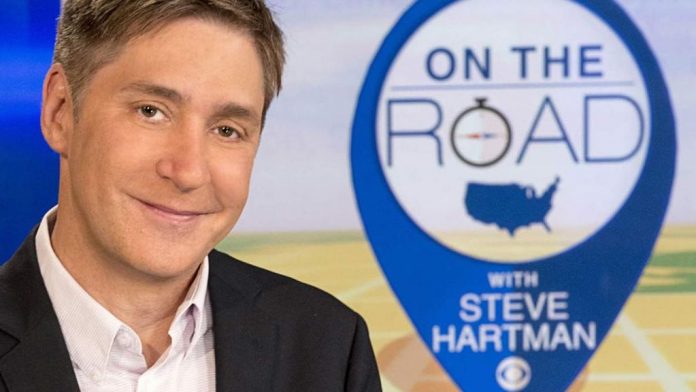 Steve Hartman brings viewers moving stories from the unique people he encounters and the special places he visits as he travels around the country for his weekly feature “On the Road” which airs Fridays on the “CBS Evening News with Scott Pelley.” “On the Road” is modeled after the long-running, legendary series of the same name which was originally reported by one of America’s greatest TV storytellers, the late newsman Charles Kuralt.