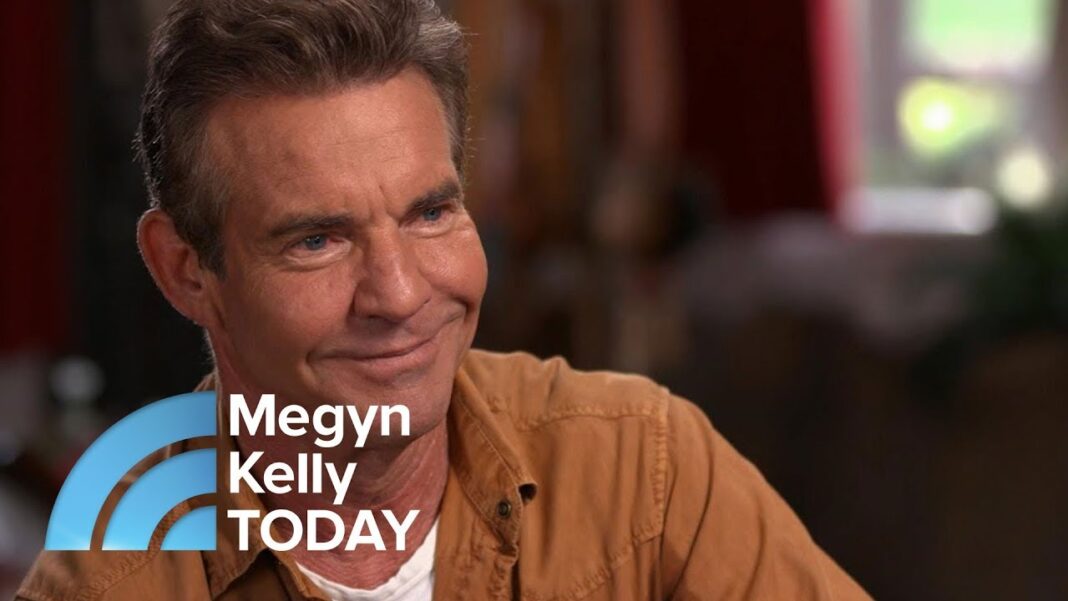 Reagan follows the path of a young boy from the dusty roads of Dixon, Illinois, to Hollywood, the Presidency of the United States and the world stage.

Ronald Reagan’s story is told through the voice of Viktor Petrovich, a KGB agent (a composite character based on real individuals) who closely followed Reagan since his days in Hollywood. The film begins with an aging Petrovich, now 90 years old, being visited by an up and coming Russian leader who wants to know how the Soviet Union was lost. Petrovich, the spy who knows everything there is to know about Reagan, begins recounting the tale of his great adversary: the man he nicknamed “The Crusader,” beginning in 1922 when 11-year old Ronald Reagan goes through his first life crisis.

Inside the Making of Hollywood’s New Ronald Reagan Movie

Guthrie, Oklahoma—Ronald Reagan and Jane Wyman have just entered Hollywood’s Cocoanut Grove circa 1940. The director is shouting “action” and the extras at the famous nightclub begin to chat amongst themselves and sip their cocktails. Too tame, so the director shouts again. “Action!” Not good enough. “Action!” Each time the directive comes with more urgency, suggesting that the scene lacks the requisite enthusiasm.

No, this isn’t a decades-old movie starring the famous actors, it is the set of the September 2020 shooting of a movie titled Reagan, and it stars Dennis Quaid as the title character and Mena Suvari as his first wife. Subbing for the Cocoanut Grove is a Masonic temple that sits on 10 acres in Guthrie, Oklahoma, a site that also doubles for the Oval Office and the Brandenburg Gate in Berlin where Reagan pleaded, “Mr. Gorbachev, tear down this wall!”

The movie is one of the signs of conservative resilience in notoriously liberal Hollywood: a biopic of a man whose loyalty to the Christian right and hard line against communism earned him a landslide reelection in 1984, winning 49 of 50 states. Reagan’s campaign cry four years earlier might sound familiar even to those who weren’t alive at the time: “Let’s Make America Great Again.” The script touches only briefly on perceived Reagan flaws such as his slowness in addressing the AIDS crisis, but the filmmakers say the work is no hagiography.

“The greatest challenge is not to be a super-fan,” says producer Mark Joseph. “There’s a lot of us who respect Reagan, but we had to get over that to tell his story. Nobody cares about Superman without Clark Kent.” The $25 million film, which was made and financed independently, finished with principal photography on July 19. The filmmakers are aiming for a wide release in 2022.

A C-SPAN poll of presidential historians this year ranked Reagan 9th among all U.S. presidents, while in a 2018 Quinnipiac University poll, 28 percent of Americans surveyed rated Reagan the best president since World War II—putting him at the top of the list. Those folks are the low-hanging fruit, but filmmakers hope that even moviegoers antagonistic to the 40th president will put aside partisanship to check out the movie. “In our movie, Democrats aren’t Reagan’s enemies, the totalitarian Soviet Empire was,” says Joseph. He cites a scene where Reagan prays with Tip O’Neill, the Democratic Speaker of the House at the time, as an example of the film’s bipartisan spirit.

Quaid, a lifelong registered independent, doesn’t hide his love for Reagan. “He was my favorite president,” he says while holding his broken surgical mask onto his face on set in the midst of the coronavirus emergency. “One thing audiences may not remember is that Reagan started off as a Democrat, and he was against the Vietnam War,” says Quaid. “They’ll also find out he wasn’t a rich man. His famous Reagan Ranch is smaller than my ranch in Montana.”

Another of the film’s stars, Jon Voight, is a self-described former leftist who draws plenty of media attention now that he has assumed the late Charlton Heston’s role as the most outspoken conservative in Hollywood.

“The things Reagan faced have taken hold. He said we have to be vigilant or our great freedoms will be in danger,” Voight told Newsweek. “The indoctrination of children and everything else perpetrated by the left, he understood that danger. We’re fighting an important war against leftist forces and we must prevail. That’s the story to me.”

Penelope Ann Miller, who plays Nancy Reagan (and carried My Turn, the former first lady’s autobiography in her handbag while on the set, calling it her Bible), has a different view. “I don’t do politics,” says Miller. “We’re making a biopic, telling how Reagan went from football, to radio, to acting, to president of the Screen Actors Guild, to marrying Jane and then Nancy. We’re not pushing an agenda.”

When Miller first read the script, written by Howard Klausner and Jonas McCord, she felt it failed to show Nancy’s impact on her husband. To strengthen the portrayal, she ad-libbed tidbits from My Turn here and there, for example when she says, “Let Ronnie be Ronnie,” while he’s being prepped for a debate.

“People who see this movie will say, ‘I didn’t know his dad was an alcoholic; I didn’t know he met Nancy like that.’ There’s a lot behind the scenes that people will be fascinated about,” Miller says. “It’s like Rocky: it’s not about a fighter, it’s a love story between him and Adrian. That’s what we’re capturing. Ronnie loved Nancy so much that it was difficult for them to be apart.”

The comparison to Rocky is apt, given that its director, John Avildsen, had signed on to direct Reagan just prior to his death in 2017. The job fell to Sean McNamara, whose production credits include Soul Surfer and who directed several Christmas movies and lots of Disney Channel live-action shows. Not to mention that as a young man in 1981 he handled sound at Reagan’s first inauguration.

Like Quaid, McNamara identifies as an independent. “I grew up in a time where political foes could fight like hell all day but have a beer in the evening,” he tells Newsweek. “They started with a respect for one another. I go to the set every day, politically neutral.” 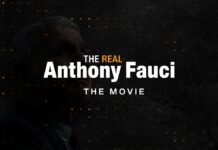