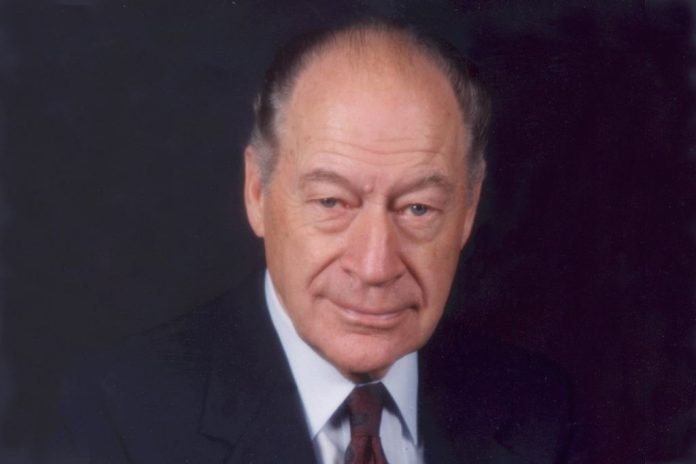 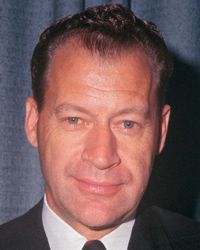 TIM M. BABCOCK was born in Littlefork, Minnesota, on October 27, 1919. He served in the U.S. Infantry in the European Theater during World War II. He was elected to three terms in the Montana House of Representatives from 1953 to 1954 and again from 1957 to 1960. Babcock was elected lieutenant governor in 1960 and became Governor of Montana in January 1962 to fill the vacancy created by the death of Governor Donald G. Nutter. During his term, Governor Babcock moderated the budget signed by Nutter, and proposed a 3-percent sales tax to support state government. Governor Babcock was a member of the National Governors’ Conference Executive Committee (1964-65) and he chaired the Western Governors’ Conference (1966-1967).