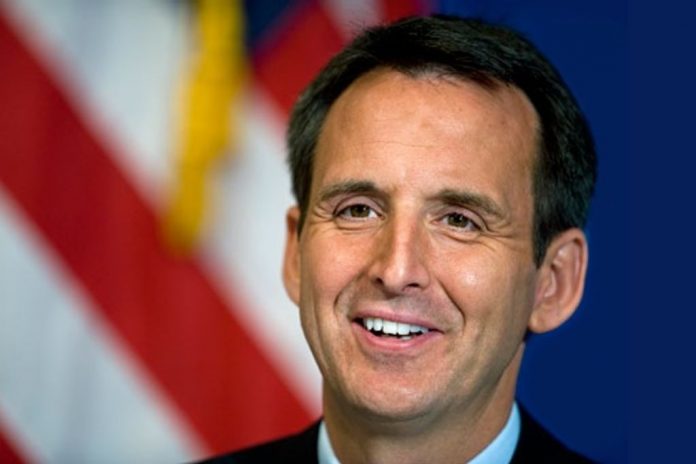 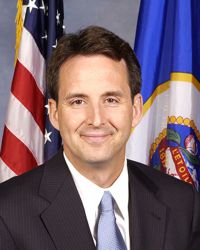 Tim Pawlenty is one of the nation’s most innovative, energetic, conservative, and accomplished leaders. While governor of Minnesota, he balanced Minnesota’s budget four times without raising taxes, despite facing record budget deficits and a Democrat-controlled legislature. Under his leadership, Minnesota also implemented nation-leading reforms including: performance pay for teachers, consumer focused health care advancements, public employee pension and benefit reform, major reductions in state spending and more. He was one of only a few Governors in the country to receive an “A” grade from the conservative Cato Institute. His national leadership included serving as Chair of the National Governor’s Association, and Vice-Chair of the Republican Governor’s Association. He also led award-winning efforts to support members of the military, their families and veterans. As governor, he made five trips to Iraq, three to Afghanistan, two to Kosovo, and one to Bosnia — all in support of American troops. He led trade missions around the world, including missions to China, India, Israel, Chile, Brazil, Poland, the Czech Republic, Japan and Canada.

Governor Tim Pawlenty received both his undergraduate and law degrees from the University of Minnesota. He and his wife Mary have been married 25 years, and they have two daughters.