Two Holocaust survivors reunited after 75 years: A commitment that changes everything

Cousins Morris Sana and Simon Mairowitz fled from the Nazis during World War II. Sana last remembered seeing Mairowitz in Romania. Sana’s brothers had already been murdered. He escaped with his sister and mother, traveling at night and often sleeping between dead bodies during the day to avoid detection.

Mairowitz escaped with his sister through the help of an English colonel. He grew up in England, while Sana eventually immigrated to Israel. A relative working on her family’s genealogy led to their reconnection.

The Holocaust is the starkest reminder I know that ideas change the world.

In the late nineteenth century, Darwinian concepts of evolution were applied to social problems. The result was the eugenics (“good genetics”) movement to improve the human population by excluding those deemed inferior and promoting those deemed superior.

Following World War I, eugenics were combined with the claim to German racial superiority, leading to a program to “cleanse” German society of those identified as threats to the nation’s “health.” Among them were European Jews, six million of whom were eventually murdered. 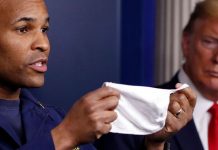 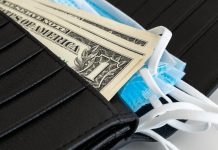 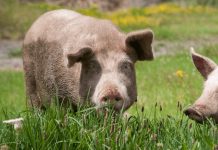