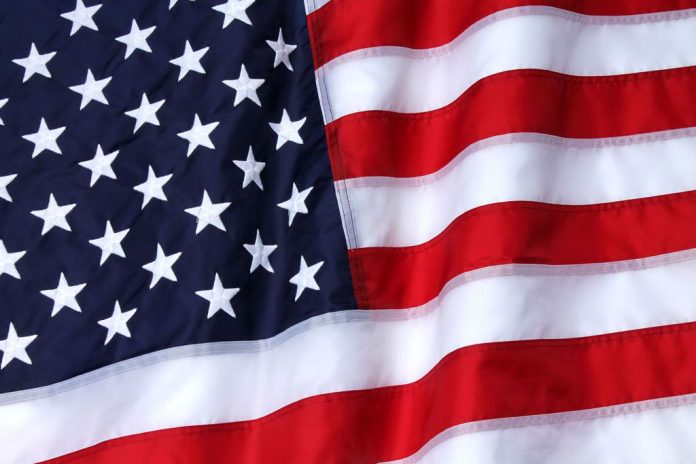 This United States History Quiz features some of America’s most significant events.

George Washington was which number President Of The United States? First

What year did the moon landing occur? 1969

What are the first ten amendments to the Constitution called? The Bill of Rights

Who is usually credited as the first European explorer to set foot in what is now the U.S.? Juan Ponce de Leon

Which of these foods wasn’t served by the Pilgrims at the first Thanksgiving dinner in 1621? Pumpkin Pie

Where did the Pilgrims live right before they sailed to Massachusetts? The Netherlands

Where was the famous Lost Colony located? North Carolina

The French and Indian War was part of which larger conflict? Seven Years’ War

Which of these disputes between the British government and American colonists helped lead to the Revolutionary War? Settling Of The Western Frontier

Where did American protesters throw the East India Company’s tea in 1773? Boston Harbor

Who gave a speech in 1775 proclaiming, “Give me liberty, or give me death”? Patrick Henry

Who in the Continental Congress first introduced the motion for independence? Richard Henry Lee

When did Gen. George Washington cross the Delaware River? December 1776

How much land did the U.S. get from France in the Louisiana Purchase?
530 Million Acres

When did the invading British Army capture and burn the nation’s capital? 1814

Who led an armed slave rebellion in Virginia in 1831? Nat Turner

Who was the first U.S. president to win election while losing the popular vote? John Quincy Adams

Which president said, “Let us never negotiate out of fear, but let us never fear to negotiate”? John F. Kennedy

Independence Day was first established as a holiday by Congress in what year? 1870

What do the colors of the American flag symbolize? Red: hardiness, White: purity, Blue: perseverance

Where was the first Fourth of July celebration with a fireworks display held? Boston, Massachusetts

What is the name commonly used to refer to the operation in which Allied Forces landed in Normandy in June of 1944? D-Day

What year were American women granted the right to vote? 1920

Which of these Supreme Court cases ended segregation in schools? Brown v. Board Of Education

What was the name of the document issued by Abraham Lincoln that freed the slaves in the rebellious states? The Emancipation Proclamation

Which of the following was NOT one of the United States’ allies in World War II? Germany

On January 28, 1986, what space shuttle exploded shortly after liftoff, taking the lives of all 7 people on board. Challenger

What scandal In 1972, involved five men who were detained by police for breaking into the headquarters of the Democratic National Committee. Watergate

In what year was Prohibition repealed in the United States Constitution? 1933

The Transcontinental Railroad connected in which state in 1869? Utah

What year was the Declaration of Independence was signed? 1776

What official position was Alexander Hamilton the first to hold in the United States? Secretary Of The Treasury

At which university did four students die during a protest against the bombing of Cambodia on its campus in 1970? Kent State

The Great Depression took place mostly during what decade? The 1930s

United States involvement in the Vietnam War took place mostly in which decade? The 1960s

Who led the Confederate army during the American Civil War? Robert E. Lee

Who was the first U.S. President to appear on television? Franklin Delano Roosevelt

The Statue of Liberty was given to the United States by which country in 1886? France

Whose plane was named the Spirit of St. Louis? Charles Lindbergh

Alcatraz is currently a national park, but it served for many years as what? Federal Penitentiary

In what year was Pearl Harbor attacked by the Japanese? 1941

Jackie Robinson was the first black man to achieve this accomplishment? Play in Major League Baseball

What Massachusetts town is known for its Witch Trials, which took place in the 1690s? Salem

In what year was the Model T Ford introduced? 1908

What airship famously caught fire in 1937? The Hindenberg

What speech was delivered by Abraham Lincoln during the Civil War at the dedication of the Soldiers’ National Cemetery in 1863? The Gettysburg Address

The U.S. dropped atomic bombs on which Japanese cities? Hiroshima and Nagasaki

The U.S. Constitution was signed in what year? 1787

In what year were the Twin Towers destroyed by an attack? 2001

Who is credited with inventing the telephone? Alexander Graham Bell