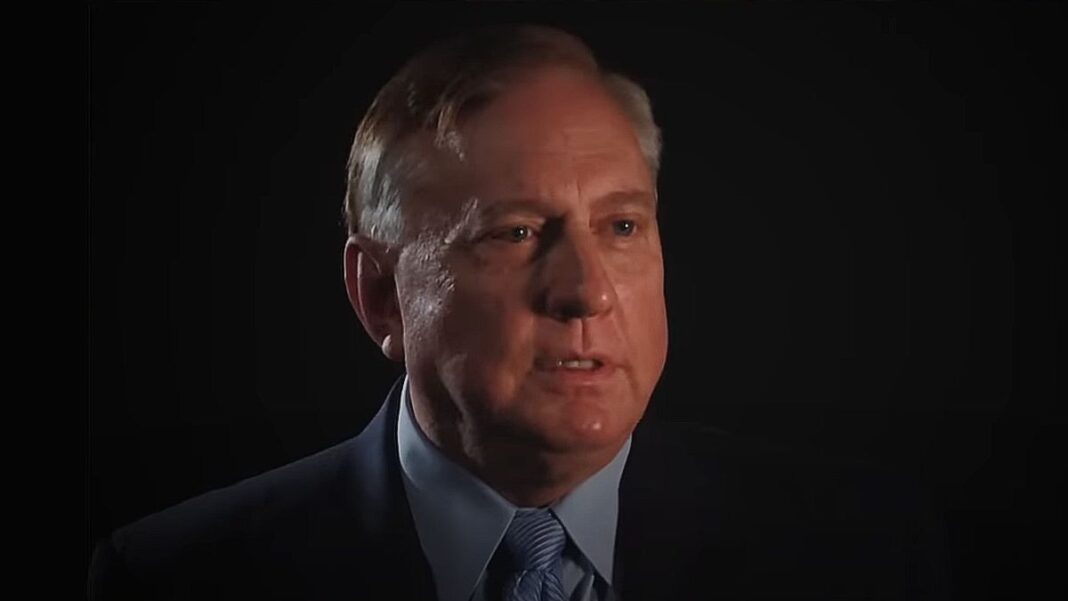 America’s Colonel Douglas Macgregor presents a completely different perspective from that of all western media and governments regarding the conflict in Ukraine.

Newest videos are at the bottom of this playlist.

Douglas Macgregor is a decorated combat veteran, the author of five books, a PhD, and a defense and foreign policy consultant. He was commissioned in the Regular Army in 1976 after 1 year at VMI and 4 years at West Point. In 2004, Macgregor retired with the rank of Colonel. In 2020, the President appointed Macgregor to serve as Senior Advisor to the Secretary of Defense, a post he held until President Trump left office. He holds an MA in comparative politics and a PhD in international relations from the University of Virginia.

Macgregor is widely known inside the U.S., Europe, Israel, Russia, China and Korea for both his leadership in the Battle of 73 Easting, the U.S. Army’s largest tank battle since World War II, and for his ground breaking books on military transformation: Breaking the Phalanx (Praeger, 1997) and Transformation under Fire (Praeger, 2003). Macgregor’s recommendations for change in Force Design and “integrated all arms-all effects” operations have profoundly influenced force development in Israel, Russia and China. In 2010, Macgregor traveled to Seoul, Korea to advise the ROK Ministry of Defense on force design. In 2019, Transformation under Fire was selected by Lt. Gen. Aviv Kohavi, Chief of the Israeli Defense Force (IDF), as the intellectual basis for IDF transformation. His fifth book, Margin of Victory: Five Battles that Changed the Face of Modern War from Naval Institute Press is available in Chinese, as well as, English and will soon appear in Hebrew.

In 28 years of service Macgregor taught in the Department of Social Sciences at West Point, commanded the 1st Squadron, 4th Cavalry, and served as the Director of the Joint Operations Center at SHAPE during the 1999 Kosovo Air Campaign for which he was awarded the Defense Superior Service medal. In January 2002, at Secretary of Defense Donald Rumsfeld’s insistence the USCENTCOM Commander listened to Colonel Macgregor’s concept for the offensive to seize Baghdad. The plan was largely adopted, but assumed no occupation of Iraq by U.S. Forces.

Macgregor has also testified as an expert witness before the Senate and House Armed Services Committees and appeared as a defense analyst on Fox News, CNN, BBC, Sky News and public radio. He is fluent in German.