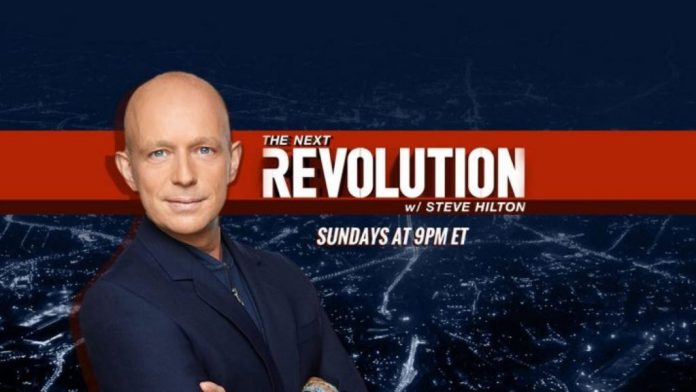 The Next Revolution with Steve Hilton focuses on the impact of the populist movement, both in the United States and throughout the world. The Next Revolution takes an in-depth look at different issues impacting the government and society.

Steve Hilton is a British political adviser and commentator. He is a former director of strategy for David Cameron, who was Prime Minister and leader of the Conservative Party in the United Kingdom from 2010 to 2016. Steve Hilton hosts The Next Revolution, a weekly show for the Fox News which debuted on June 4, 2017. (Sundays at 9PM/ET) 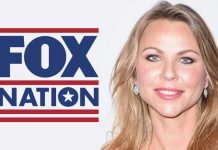 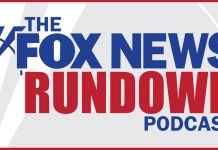 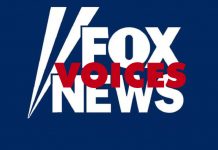