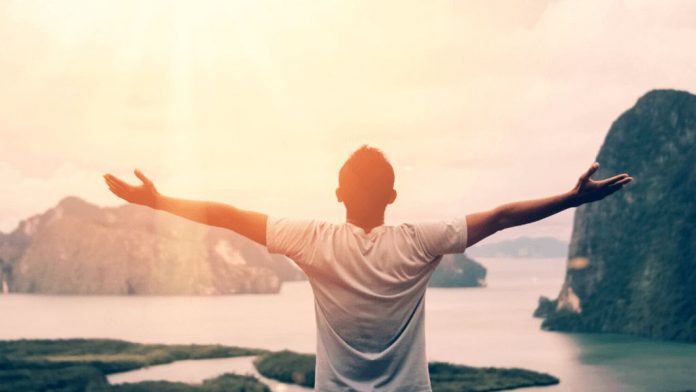 If a news story claimed we just experienced the best decade in human history, would you believe it? Consider this evidence in the Spectator and Axios:

In addition, the average income of the world’s bottom 50 percent earners nearly doubled between 1980 and 2016.

“Good news is no news”

Why, then, is frustration so high these days? According to Gallup, Americans are among the most stressed people in the world. The younger we are, the angrier and more worried and stressed we are.

One explanation is that, as the Spectator article observes, “good news is no news.” Geopolitical researchers Stephen Soukup and Mark Melcher note in a recent email essay that “there is a bias among the media in favor of stories that are ugly, dark, or bloody. Conflict, dissension, and frustration sell newspapers—or advertising spots, as the case may be.”

Soukup and Melcher discuss a second factor as well: our perceived loss of control over our lives and world. They note that we have created enormous bureaucracies to accomplish all sorts of tasks and services such as air travel, internet communications, health care provision, and public defense. Each does something we do not know how to do, from flying an airplane to managing the digital infrastructure.

Thus, we feel impotent to manage our world and frustrated when it does not (indeed, cannot) fulfill our wishes for it.

One frustration behind our frustration is that this nameless, faceless bureaucracy is beyond our accountability or control. Soukup and Melcher quote Hannah Arendt’s observation: “We have a tyranny without a tyrant.” As a result, we feel a sense of hopeless pessimism about the present and the future.

The book of Ezra tells the story of God’s people returning from Babylonian exile and rebuilding the temple and the city of Jerusalem. Their work was opposed by the local Persian governor and his associates, who wrote to King Darius for his ruling (Ezra 5). Darius ordered a search of the archives, which revealed that Cyrus, an earlier king, had not only ordered that the Jewish temple be rebuilt but had made provision for its cost from the royal treasury (Ezra 6:2–5).

Darius then ordered that the building continue and provided for it from royal revenue in the region (vv. 7–10). The Persian governor and his associates “did with diligence what Darius the king had ordered” (v. 13). As a result, the Jewish people finished the building and “celebrated the dedication of this house of God with joy” (v. 16).

We find this theme of unexpected providence throughout Scripture and history. When Joseph’s brothers sold him into slavery, who would have predicted that he would rise to second in the empire of Egypt and preserve their family and future? When Moses fled Egypt as a fugitive, who would have predicted that he would return after forty years and lead his people out of Egyptian slavery?

Despite horrific persecution, Christians in Iran are the “fastest-growing church” in the world. In the face of rising violence against believers in Africa, the largest Christian outreach event in history is being planned on that continent for May 2020.

How to join God at work

To join God at work, look for him at work. Ask the Spirit to help you see his hand in your culture and your life. Ask him to use your gifts, abilities, resources, and influence today to make an eternal difference wherever you can.

And determine to pay any price to be used fully by your Lord. Jesus “came that [we] may have life and have it abundantly” (John 10:10), but he made clear the paradoxical, countercultural path to such life: “If anyone would come after me, let him deny himself and take up his cross daily and follow me” (Luke 9:23).

Across more than four decades of ministry, the most fulfilled, joyful, empowered people I have known are the people who are most sacrificially and holistically dedicated to Jesus. Walter Chantry is right: “The only lasting and fully satisfying joys for any man lie on the other side of a cross.”

When last did it cost you something significant to follow Jesus?

What price will you pay to experience his joy today? 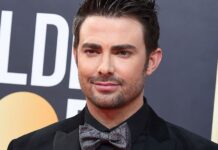 Hallmark Channel announces Christmas movie with gay couple seeking to adopt: The privilege of offering hope to a desperate world 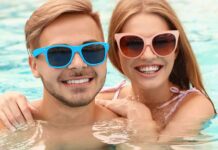 If “Love Island” is our future: The legacy of Ruth Bader Ginsburg and the urgency of moral purpose 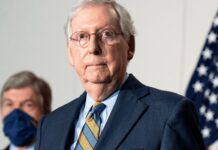 Two reasons the Supreme Court has become so divisive: The most important book I have read this year and a calling beyond compare

If the Constitution is Law