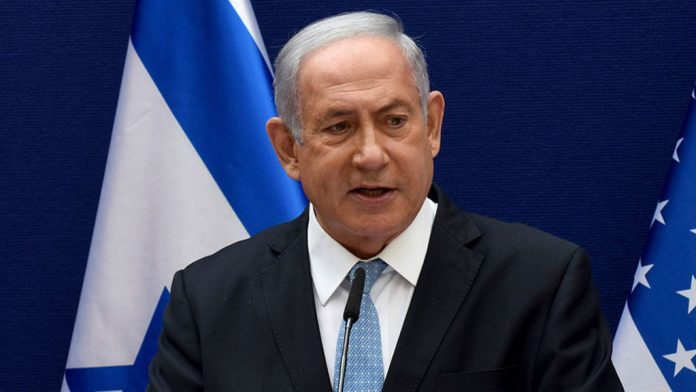 I spent a day in the United Arab Emirates (UAE) several years ago. Our hosts demonstrated the hospitality for which the Arab people are justifiably known.

It was obvious, however, that this was a Muslim nation governed by Sharia law. Flogging, stoning, amputation, and even crucifixion are legal punishments. Apostasy from Islam is a crime punishable by death.

It was therefore a great surprise to hear on August 13 that the UAE and Israel had decided to normalize relations. Israeli Prime Minister Benjamin Netanyahu agreed to suspend plans to annex parts of the West Bank in exchange for the UAE’s formal recognition of Israel.

As a consequence, the first commercial flight from Israel landed in the UAE yesterday with a delegation of Israeli and US officials. The UAE is now the third Arab country to officially recognize Israel, following Egypt and Jordan.

Why is this development so significant for not just the Middle East but for America and the world? This topic is too complex to explain completely in a single article, but we can summarize some of the key factors today. (For more, see my book, Radical Islam: What You Need to Know, and this article on our website.) As we’ll see, principles at work here apply to Christians seeking to follow and serve Jesus in these chaotic days.

Why are Muslims opposed to Israel?

Why have so many in the Muslim world been united against the State of Israel? At least four factors are at work.

Two: Many Muslims believe that Israel stole its land in 1948 from its rightful Palestinian owners and continues this “theft” with its expansion into the West Bank and the Golan Heights.

Three: Muslims are committed to the ummah, the global Islamic community. What happens to one Muslim happens to all Islam. As a result, Israeli “aggression” against the Palestinians is an attack on Islam. Since the Qur’an mandates that Muslims defend Islam (2:190–191), many Muslims believe they are required to oppose Israel.

Four: Some Muslim leaders (primarily Shiites in Iran) believe that the “Mahdi” (their Messiah) will not return so long as Islam tolerates the existence of Israel. They claim that if Muslims would ever attack Israel, the Mahdi would then appear to protect Islam from retribution. As you can see, this makes the possibility that Iran could possess nuclear weapons especially threatening to Israel.

In recent years, Arab Muslims have grown increasingly and understandably concerned about the rise of two ancient superpowers.

The Persian Empire (ca. 559–330 BC) dominated the Muslim world across several centuries, subjugating Arab tribes and cultures. Persians are almost all Shiite Muslims, while Arabs are primarily Sunni Muslims.

Ancient Persia is modern-day Iran (the name was not changed until 1935). Iran has been hard at work building a Shiite Crescent through Syria (where it supports President Assad) and Lebanon (where it supports Hezbollah). To Arab Muslims, Iran’s expansionism and drive for nuclear capacity constitutes an existential threat. Many are coming to view Israel as a valuable partner in deterring this aggression.

The Ottoman Empire (AD 1299–1923) dominated the Muslim world, including the Arabs, for centuries. Modern-day Turkey, under Recep Tayyip Erdogan, has been working to expand its military, political, and economic influence with a view to rebuilding its global empire. To Arab Muslims, this expansionism constitutes a second existential threat. As with Iran, many are coming to see Israel as a partner in deterring this aggression as well.

Why are people hostile to Christians?

The UAE (and perhaps other Arab nations) are changing their minds about Israel because they are now dealing with threats they consider to be more dangerous than Israel.

Let’s apply this shifting narrative to the way many secular people view evangelical Christians. In a television interview yesterday, I was asked why so many people seem so hostile to believers. My response was that many people see believers as hostile to them.

In their view, our biblical stance regarding same-sex marriage is bigotry against LGBTQ people. Our commitment to the preborn is a “war on women.” We insist on religious freedom because we want to “discriminate” against those with whom we disagree. Many white evangelicals are seen as white supremacists.

To change their minds, we need to shift the narrative. We must not retreat on biblical truth, but we can speak that truth in love (Ephesians 4:15). We can work to provide pregnant women with financial support, healthcare, and practical options for adoption or raising their children. We can defend religious freedom for those of all religions, not just our own. We can treat LGBTQ people with dignity and respect. We can condemn racism as sin and work to promote racial justice.

How can we change secular minds?

In short, we should always be ready to “make a defense to anyone who asks you for a reason for the hope that is in you” (1 Peter 3:15a), but we must “do it with gentleness and respect” (v. 15b). To change secular minds about biblical truth, we need to demonstrate biblical compassion and grace. Then others will be drawn to the love of Christ they experience in us.

“Make a defense to anyone who asks you for a reason for the hope that is in you,” but “do it with gentleness and respect”
~ 1 Peter 3:15

Antoine de Saint-Exupéry explained how to lead people to construct a ship: “Building a boat isn’t about weaving canvas, forging nails, or reading the sky. It’s about giving a shared taste for the sea, by the light of which you will see . . . a community of love.”

“Building a boat isn’t about weaving canvas, forging nails, or reading the sky. It’s about giving a shared taste for the sea, by the light of which you will see . . . a community of love.”
~ Antoine De Saint-Exupery 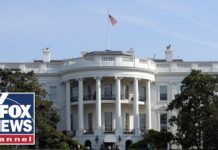 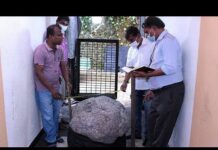 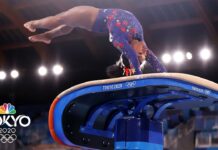