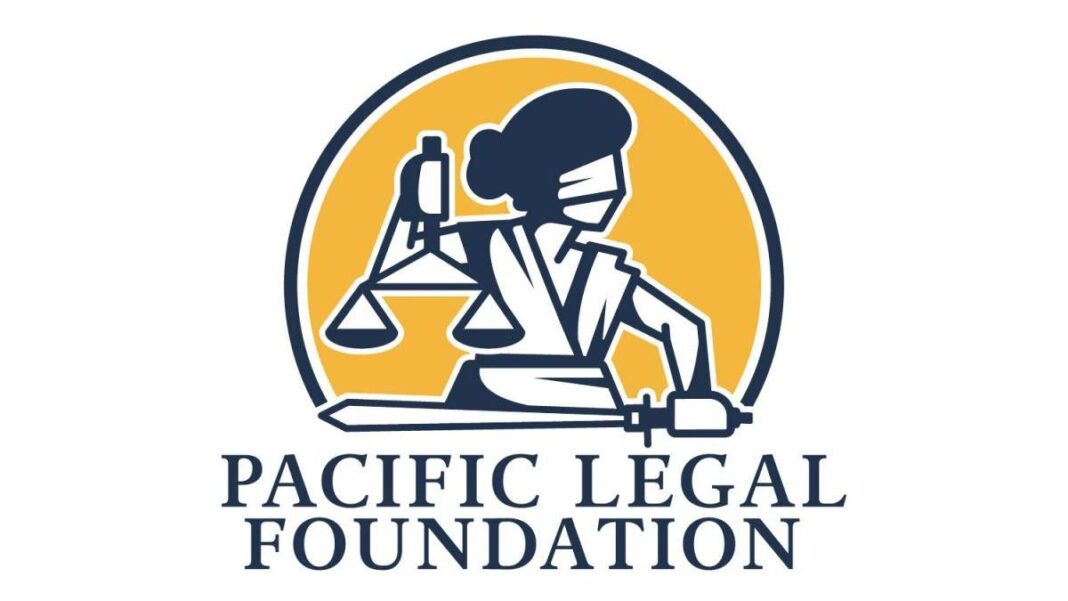 Twelve states and the District of Columbia allow local governments and private investors to seize dramatically more than what is owed from homeowners who fall behind on property tax payments, according to a new report.

The practice, which Pacific Legal Foundation (PLF) calls “home equity theft,” is documented in what the organization bills as the first national study aimed at exposing “the injustice of home equity theft through tax foreclosure.”

“Home equity theft is robbing thousands of people of their homes and all the equity they’ve built. A system that allows governments and private investors to take more than what is owed creates a perverse incentive to work against the homeowner—not with the homeowner—to get the tax debt paid.”

Homeowners lost more than $777 million in life savings on more than 5,600 homes, based on their market value, in transactions that took place from 2014 to 2021. The true total is probably higher because statistics from New York state and some statistics from the other states studied were not available. On average, homeowners lost 86 percent of their equity, the study found.

Alabama, Arizona, Colorado, Connecticut, Illinois, Maine, Massachusetts, Minnesota, Nebraska, New Jersey, New York, Oregon, South Dakota, and the District of Columbia have laws on the books that let local governments and private investors “steal” substantial amounts of home equity from homeowners who are late on their property taxes, according to PLF.