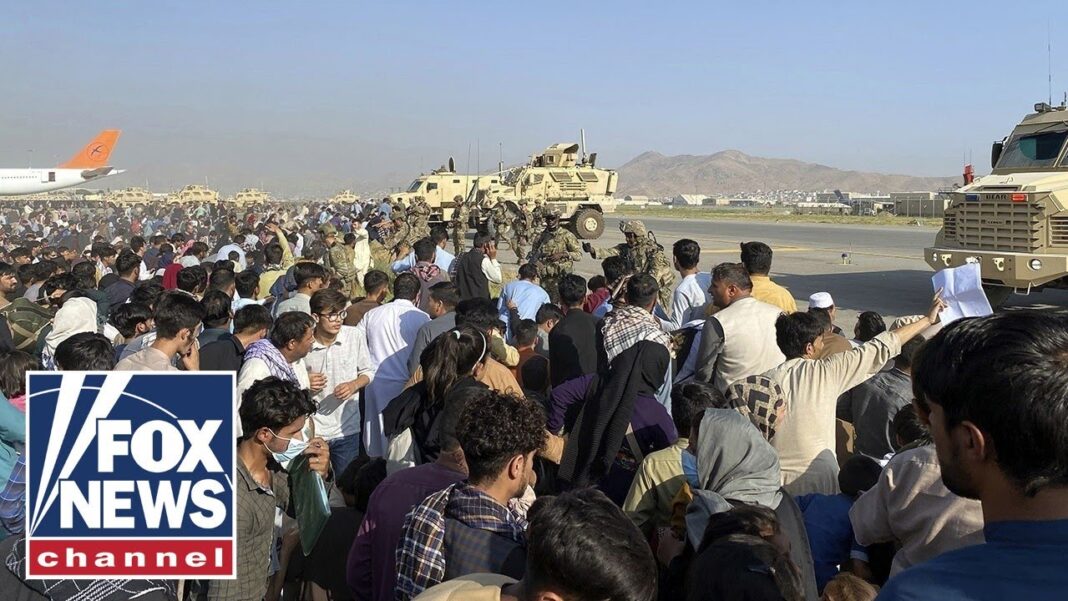 Thirteen U.S. troops were killed on Thursday in the bombings in Kabul, Afghanistan.

More than a dozen others were wounded, CENTCOM Commander General Kenneth McKenzie told reporters in a briefing conducted hours after the attack.

Twelve deaths were initially announced; among them were 11 Marines and one Navy medic. Another Marine was reported to have died hours later.

Kabul health officials were quoted as saying that at least 60 Afghan civilians were killed in the attack, reported Reuters.

ISIS claimed responsibility for the attack, bragging that a suicide bomber “managed to penetrate all the security fortifications” put into place by U.S. forces and the Taliban.

President Joe Biden said the United States would retaliate against the terror group.

“We will hunt you down and make you pay,” he said in Washington, speaking to those responsible for the bombings.

U.S. officials also said evacuation efforts would continue until Aug. 31, when U.S. troops are scheduled to withdraw from Afghanistan.

“We will not be dissuaded from the task at hand,” Defense Secretary Lloyd Austin said in a written statement. “To do anything less—especially now—would dishonor the purpose and sacrifice these men and women have rendered our country and the people of Afghanistan.”

The bombings took place at or near the Abbey Gate, which sits on the eastern side of the airport, on Thursday evening local time.

One went off at the gate before at least one other exploded near the Baron Hotel, situated a short distance from the gate.

Photographs showed injured and bloodied people, with dozens of Afghans among those wounded or killed.

Editor’s Note: This article has been updated to include an updated death toll and details of the deaths.