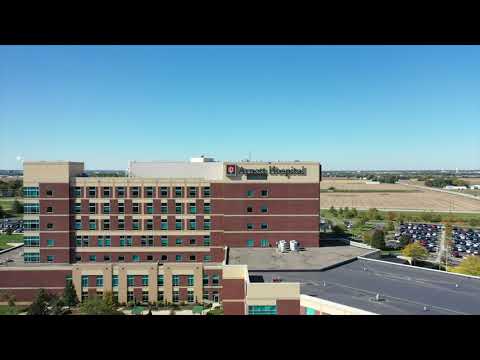 Indiana University Health, the biggest hospital system in the state, has announced that 125 staff members are no longer employed there after refusing to comply with the organization’s COVID-19 vaccine mandate.

“Indiana University Health has put the safety and well-being of patients and team members first by requiring employees to be fully vaccinated against COVID-19 by Sept. 1,” IU Health said in a Sept. 16 statement. “After a two-week unpaid suspension period ending Sept. 14, a total of 125 employees, the equivalent of 61 full-time employees, chose not to receive the COVID-19 vaccine and have left the organization.”

While the statement did not specify whether the workers quit or were fired, a spokesperson for IU Health told Newsweek that the employees who refused to get the shot resigned.

The Epoch Times has reached out to IU Health with a request for confirmation whether the employees quit or were terminated, but did not receive an immediate response.

“Most of the employees who chose not to be vaccinated worked part time, less than part time or have not worked for a number of months and will have a minimal effect on staffing,” the spokesperson told Newsweek, adding that, as of Friday, all employees at IU Health were compliant with the vaccine mandate.

IU Health, which operates 15 hospitals and dozens of outpatient clinics around the state, employs around 36,000 staff members.

Two weeks ago, IU Health announced that around 300 employees had been suspended and that they could return to work if they received a partial or full COVID-19 vaccination, according to the Indianapolis Business Journal.

In June, IU Health announced it would require all doctors, nurses, and other staff to be fully vaccinated against COVID-19, joining over 150 hospital systems nationwide to issue employee vaccine mandates.

IU Health’s announcement came on the same day that some two dozen Republican attorneys general wrote a letter (pdf) to President Joe Biden, warning of impending legal action if his proposed vaccine requirement for tens of millions of Americans goes into effect.