Home Keep Up Russia 15 truths the mainstream media will not tell you about what’s happening... 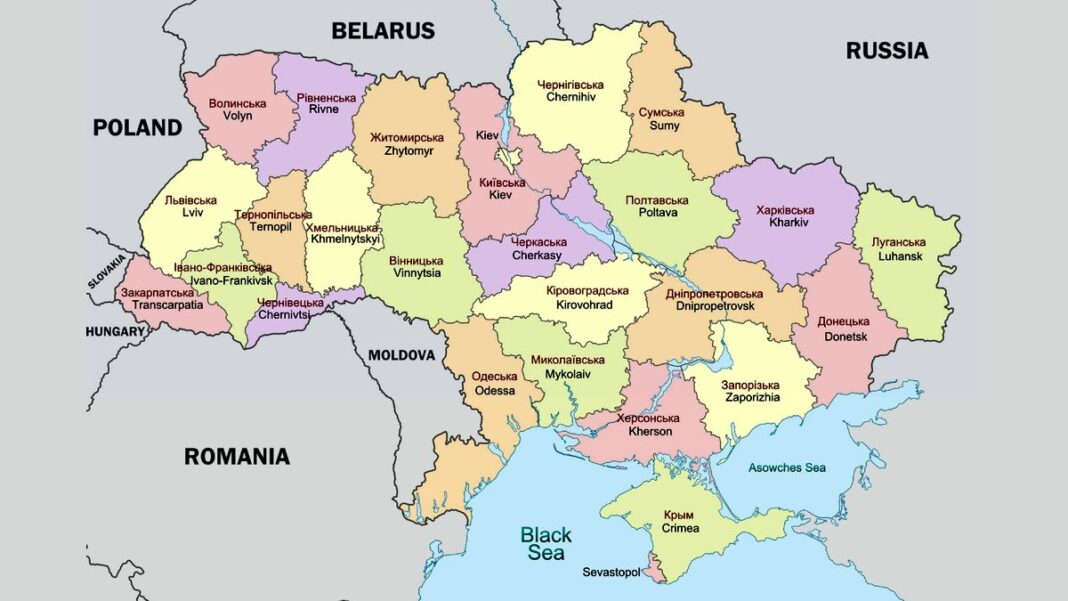 1. The Biden family has many skeletons in the closet with regard to Ukraine. During the Obama Administration period and after, much corruption took place between Joe Biden, his son, Hillary Clinton, and corrupt elements of the Ukraine government. Remember, there was a real “prid quo pro” that the media has almost completely ignored.

2. Soros and the Obama-Biden administration used the CIA and deep state operatives to overthrow the pro-Russian government of Ukraine and put in a pro-Western puppet government. You can look into what is known as the “Orange Revolution”. This was seen as a serious threat to Putin and Russia, which is one of the main reasons Putin originally moved into Crimea. He also gained a deep water port in that move which was a needed strategic element for his Russian navy.

4. As the Durham investigation heats up, indictments are coming. John Durham is uncovering one of the greatest political crimes in US history involving the spying on of a U.S. President, campaign, and other important people. This investigation connects to a former president and high ranking official as well as the CIA. The CIA is not meant to spy on Americans here at home under any circumstances.

5. During the collapse of the Soviet Union, the United States and Western Allies made promises to the then Russian leadership that NATO would not expand to the boarders of Russia. In fact, they said that they would not aggressively add nations to NATO at all. This promise was essentially broken as NATO added several of the breakaway republics into the membership.

6. During diplomatic efforts, if the United States would have promised that Ukraine would not be added to NATO, this would have deescalated the situation to some extent. Russia was looking for this type of guarantee.

7. The United States and NATO have been placing missiles around Eastern Europe which is something that Putin called a “red line”. He compared this to the Cuban missile crisis during the Kennedy era. If these missiles were removed or moved, this would have been another diplomatic bargaining chip to ease escalating tensions in the region.

8. The military industrial complex needed a new war as operations in Afghanistan and Iraq had ended. The ending of the Afghanistan operations concluded the longest war in American history and there was a vacuum for where military equipment would be needed around the world. The military industrial complex has to have perpetual war or it would greatly lose funding and disrupt the entire industry and the many fat cats who live off of this financial stream.

9. The war in Ukraine can serve as a diversion and distraction from the many issues domestically including rapid inflation and poor approval ratings for the Biden Administration. Also from the Durham investigation findings, and economic woes. Also, as the pandemic winds down, the deep state needs a new crisis. Perpetual crisis is important for the deep-state players to keep the people in fear and attention off of their massive corruption.

10. During the Trump Administration, President Trump wanted to engage Russian President Vladimir Putin, but due to the constant fake news and made up story of “Russian Collusion” he was unable to effectively diplomatically engage. This created much of the environment which led to the strained relationship between Russia and the United States that we are now seeing play out in Ukraine.

11. Some of the country of Ukraine houses people groups who are ethically Russian and who want to be a part of Russia due to Ukraine being very unstable and not well run as a country.

12. European countries rely heavily on Russian energy due to American democrats who refuse to allow America to drill and produce more oil and natural gas because of stringent environmental restrictions. This causes our allies to then have to purchase from Russia, propping up their economy and allowing them to bolster their war machine.

13. Pulling out of Afghanistan in the way that we did, leaving billions of dollars of equipment and showing the world a very weak and botched exit allowed America to look very weak on the world stage and greatly emboldened our enemies. I believe this was done on purpose to implement the “Great Reset” and allow America to appear weak in order to implement the agenda of the World Economic Forum. “America will be one of many”.

14. China is now emboldened and most likely working behind the scenes to advance their “One China” plans of consolidating Taiwan into communist China. I believe we will see moves along these lines in the months ahead.

15. The post World War Two era and world order is being challenged as America appears no longer to be the soul super power and dominant nation as China rises and Russia challenges American global power. This also has implications with regard to the Bretton Woods agreement, the Petro-Dollar system and the US dollar as global reserve currency.