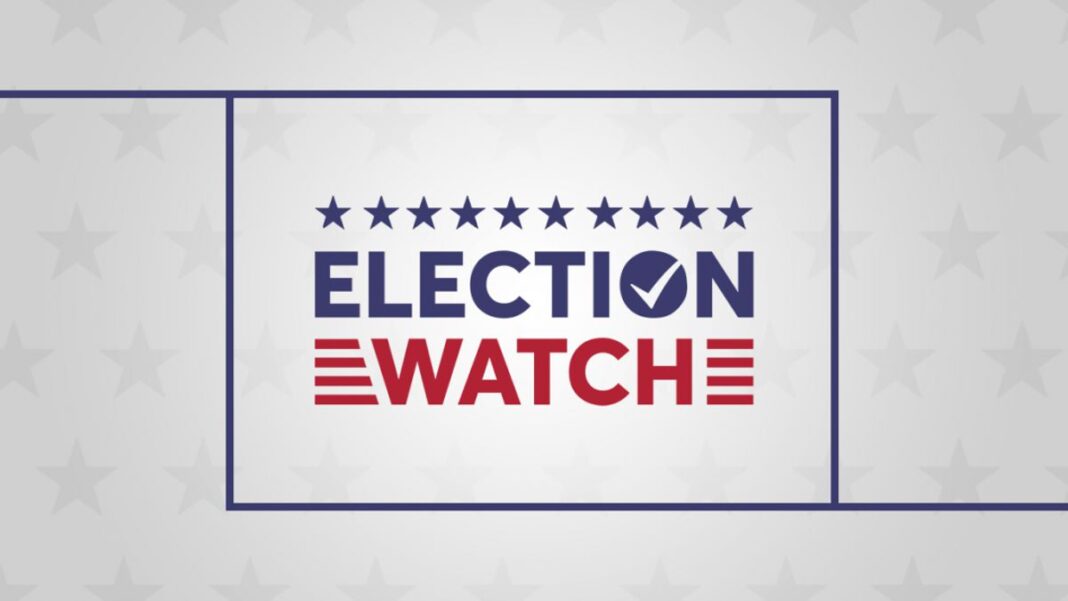 Election Watch (EW), a Wisconsin election integrity watchdog organization, has discovered that more than 150,000 votes cast in the 2020 presidential election cannot be connected with a valid address.

EW computer analyst Peter Bernegger said the group’s study of Wisconsin’s voter rolls found 45,000 such occurrences involving people who were living out of state in the Nov. 3 ballot, with another 107,000 documented instances on the part of voters who moved to another address within the state and cast a ballot in a different jurisdiction from the one in which they actually reside.

“That’s over 150,000 votes cast in the 2020 presidential election that cannot be tied to a valid address,” said Bernegger. “That’s illegal in the state of Wisconsin.

“Though there may be a reasonable explanation for most of these, the number of instances is so large that if only two out of 10 were nefariously cast votes, that was enough to tip the election to Biden.”

“I was outraged to learn that the Wisconsin state voter roll shows that I voted in person at the polls on Nov. 3, 2020, when the fact is I was living, registered to vote, and voted in Tennessee. I was not in Wisconsin that day,” he told The Epoch Times.

“The entire situation distresses me because, without election integrity, your vote doesn’t matter,” said Jacob Alldredge.

“We need reform in our voting system. Fixing this is not an impossible task, but I don’t think people want to solve it.”

One person who said she is most certainly dedicated to solving the problems with Wisconsin’s voting system, especially its “sloppy and inflated voter roll,” is Jacob’s mother Sandy Alldredge.

A self-described “constitutional conservative,” Sandy Alldredge told The Epoch Times that in 2020 she was a volunteer working for the reelection of President Donald Trump.