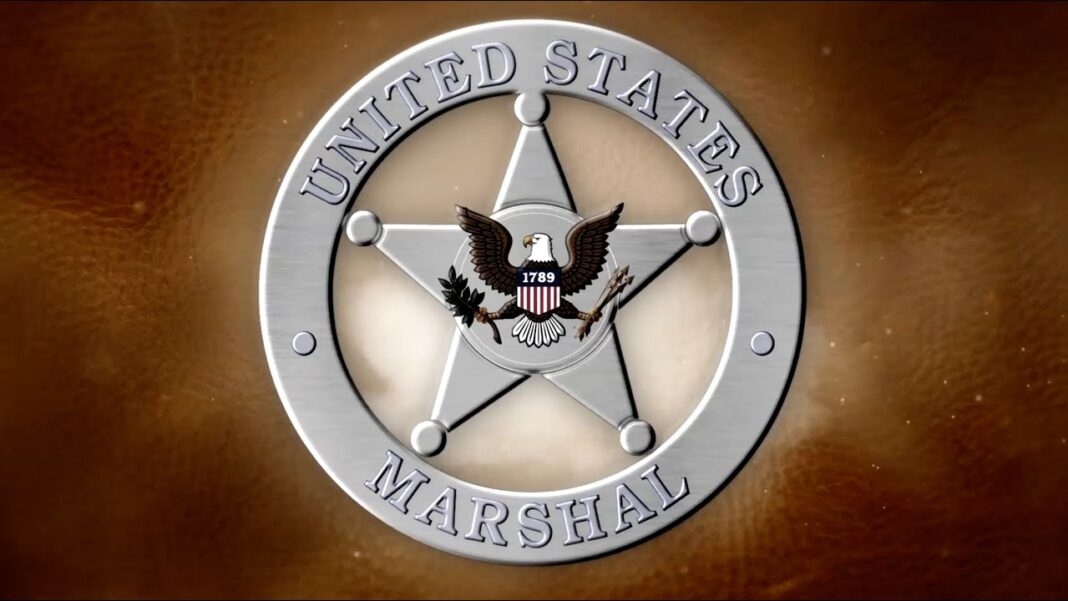 A three-month operation has seen 16 missing and endangered children rescued or recovered, and five individuals arrested by the U.S. Marshals Service in the New Orleans, Louisiana metro area.

“Investigations as part of the three-month MCU operation also uncovered allegations of human sex trafficking in several of the cases,” the agency said.

“Based on the operation at least four felony warrant(s) exist for adults suspected of involvement with MCU minors and the USMS New Orleans Task Force is actively pursuing these fugitives,” the news release said.

Outlining some rescue and recovery cases in the MCU operation, the U.S. Marshals Service said a 14-year-old female runaway was recovered on March 25 at an address in Fayetteville, Georgia, residing with several adults.

“The teen had run away from New Orleans in January of 2022 and family were concerned about her possible involvement in sex trafficking and believed that she was with an older male in Florida,” the news release said.

As part of the operation, U.S. Marshals also recovered a 5-year-old girl and 7-year-old boy on Jan. 20 who were taken by their non-custodial parent, their mother.

“The Jefferson Parish Sheriff’s Office issued a felony warrant for the mother of the children for Kidnapping, and she made active attempts to avoid arrest along the way,” the release said. “The non-custodial parent/mother took the children to the Ft. Lauderdale, Florida area and the USMS Florida/Caribbean Regional Fugitive Task Force was able to recover the children and arrest the mother on her Jefferson Parish Sheriff’s Office warrant.”

On Feb. 8, a 2-year-old boy kidnapped by a family member was taken from his crib and abducted from his home. The child was later safely returned to his mother, the U.S. Marshals Service said.

“I am very proud of the cooperative work done by all the agencies involved in safeguarding at risk children. Our Office is proud to be a part of a robust MCU program that took root in New Orleans starting in 2016,” U.S. Marshal for the Eastern District of Louisiana, Scott Illing, said in a statement.