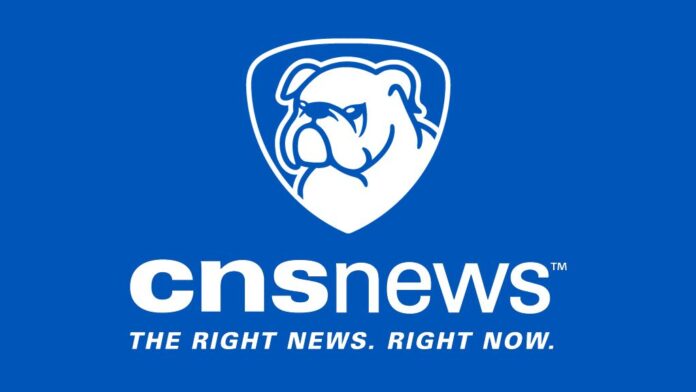 On Sept. 16, 162 Democrats, one Republican, and one Independent in the House of Representatives voted against an amendment to a bill that would designate antisemitism to be a form of discrimination included in the Equity and Inclusion Enforcement Act. Despite that opposition, the amendment passed, 255 to 164.

Effectively, this bill allows parties to sue any program receiving federal financial assistance if they suspect they are the victim of discriminatory practices or of practices that are formally neutral but adversely affect a protected class more than another class.

Prior to this amendment, the protected classes were listed as “race, color, or national origin.” The Republicans proposed inserting, “In carrying out the responsibilities of the recipient under this title, the employee or employees designated under this section shall consider antisemitism to be discrimination on the basis of race, color, or national origin as prohibited by this title.’

“The amendment ensures that recipients of federal education funding act against anti-Semitism in our communities. The boycott, divestment, and sanctions movement on college campuses is one of the ways such discrimination is being displayed,” said Concerned Women for America (CWA).

CNSNews was launched on June 16, 1998, as a news source for individuals, news organizations and broadcasters who put a higher premium on balance than spin and seek news that’s ignored or under-reported as a result of media bias by omission.

Study after study by the Media Research Center, the parent organization of CNSNews, clearly demonstrates a liberal bias in many news outlets – bias by commission and bias by omission – that results in a frequent double-standard in editorial decisions on what constitutes “news.”

In order to address the lack of conservative opinions in major news outlets across the country, CNSNews gives voice to some of the top conservative minds in the country in its Commentary section.