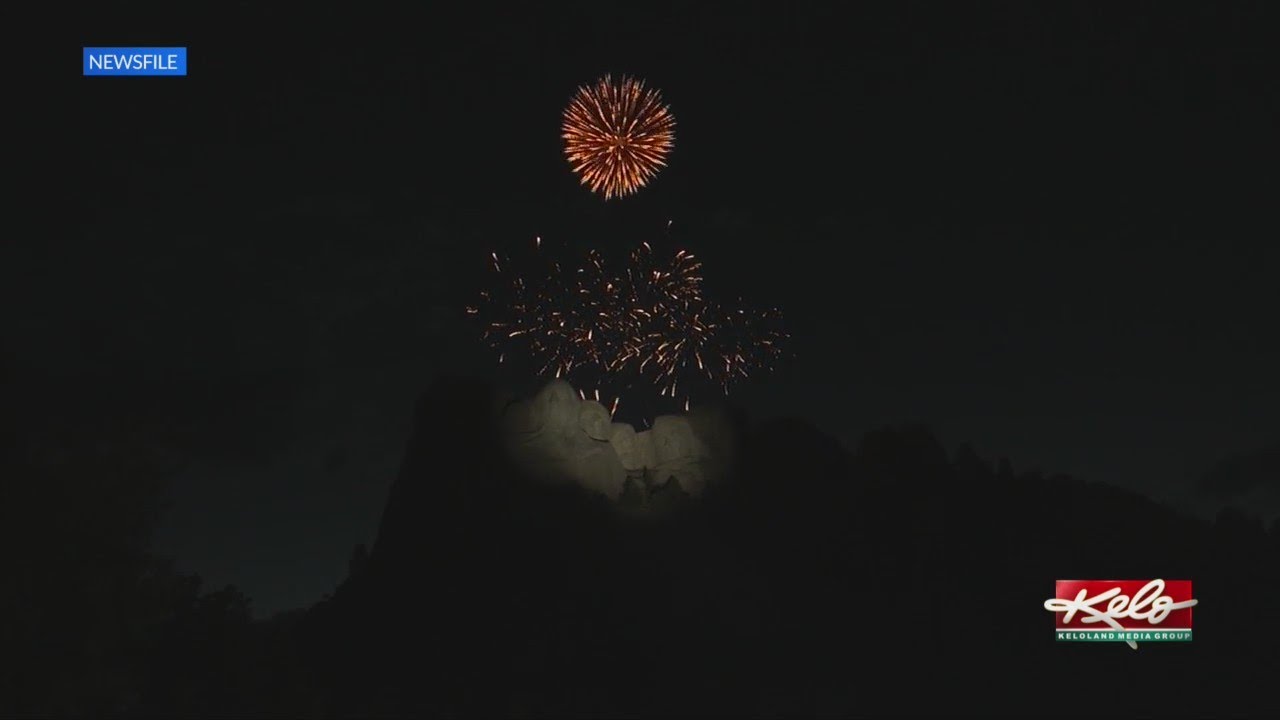 Seventeen Republican attorneys general have filed an amicus brief in support of a lawsuit brought by South Dakota Gov. Kristi Noem against the Biden administration over its decision to deny a request to hold a fireworks display at Mount Rushmore National Memorial in July to celebrate Independence Day.

The Biden administration made the decision to cancel the fireworks display in March. Herbert Frost, a regional director for the National Park Service, cited the COVID-19 pandemic as a key factor in making his decision, stating that public health guidance from the Centers for Disease Control and Prevention (CDC) “currently recommends that large gatherings be avoided, particularly those in which physical social distancing cannot be maintained between people who live in different households.”

Noem is suing the administration over the decision, calling Mount Rushmore “the very best place to celebrate America’s birthday and all that makes our country special.”

“Given the importance of the Fourth of July holiday and the special role of Mount Rushmore as a national monument, amici States have an interest in seeing the fireworks display take place again this year,” the attorneys general said in the document, which was filed in the U.S. District Court for the District of South Dakota.

They argued that there is a strong public interest in holding a Fourth of July fireworks display at Mount Rushmore, while “the Department of Interior’s flimsy and unsupported rationale for refusing to allow a fireworks display is arbitrary and capricious.”

Is Biden’s Involvement in the Liberal World Order Destroying America?