Stopping the Anti-American Indoctrination of our Children and Grandchildren

1776 Action is stopping the anti-American indoctrination of our children and grandchildren by making truthful, patriotic education a central voting issue in local elections.

A Time for Action

For years, patriotic Americans have watched in distress as entire generations of young people have been taught a false and one-sided narrative of American history.

Now, the slander of our history in the classroom is being paired with toxic, anti-American theories that divide our children by race, class and gender.

Every day, an entire generation of Americans is being further indoctrinated. We do not have decades to waste trying to persuade the radical Left that they are misguided. We have to defeat them now – politically, culturally, institutionally and financially.

As a citizen, I believe that…

THEREFORE, I PLEDGE to help replace elected officials, school board members, education commissioners, principals, deans, and university presidents who promote a false, divisive, and radical view of America and our fellow citizens with new leaders who respect our history, our values, our rights, and the God-given dignity of every person. 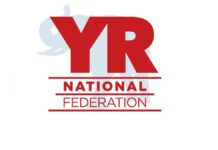 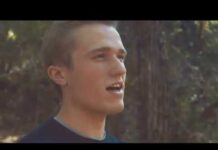 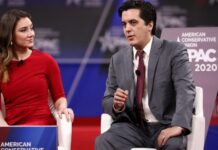