New Jersey State Police said it is investigating reports of a shooting with several victims at a home in Cumberland County amid claims there was a large party in the vicinity.

The state police, which provided scant details of the incident in a statement early Sunday morning, said that troopers responded to a residence on E. Commerce St. in Fairfield Township after a “report of a shooting with multiple victims.”

Local officials said that around a dozen people were injured and at least two people died, reported local media outlets. One of the 12 individuals who were shot is in critical condition.

The slain victims were identified as a 30-year-old man and a 25-year-old woman, officials told ABC6 in Philadelphia. Their identities were not released to the public.

State police said that no arrests were made in the case. No motive was provided by officials.

The shooting occurred as more than 100 people attended a party, officials said. 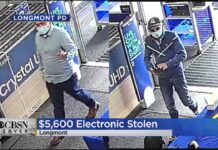 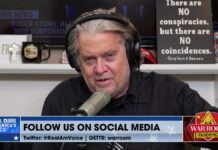 If You Want More Lawlessness, Keep Voting For It