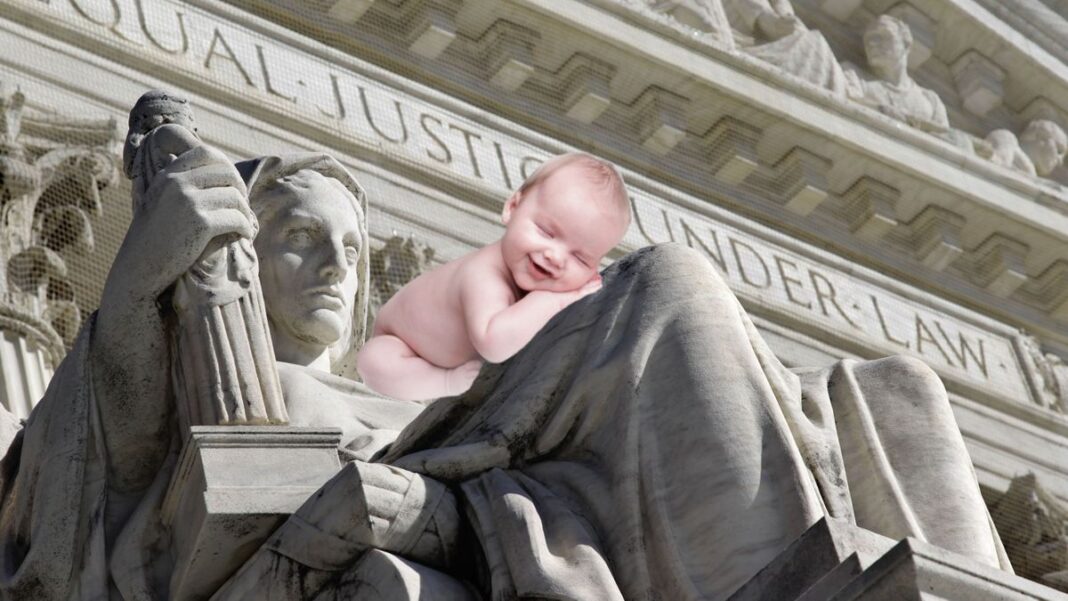 The Guttmacher Institute, a research group, says that 13 states have “trigger laws” that bar most abortions that will take effect immediately after the ruling Friday. They are Arkansas, Idaho, Kentucky, Louisiana, Mississippi, Missouri, North Dakota, Oklahoma, South Dakota, Tennessee, Texas, Utah, and Wyoming.

Five more states had respective bans on abortion from the time before the Roe v. Wade ruling in 1973. They include Alabama, Arizona, Michigan, West Virginia, and Wisconsin.

Georgia, Iowa, Ohio, and South Carolina, according to the Institute, have laws that ban abortions after the 6-week mark. Those laws will be revisited after the overturning of Roe v. Wade.

Meanwhile, the legislatures of Florida, Indiana, Montana, and Nebraska appear likely to ban abortion based on previous and current efforts, the group says.

Overall, 26 of 50 U.S. states are likely or certain to ban abortion after the ruling was handed down Friday, the Institute says.

“Beyond the 26 states certain or likely to attempt to ban abortion immediately, other states have demonstrated hostility toward abortion by adopting multiple restrictions in the past, but are not likely to ban abortion in the near future. Notably, North Carolina has a pre-Roe abortion ban in place, but it is unclear if the state’s law would be implemented quickly. However, this analysis may change in the next few years,” according to the institute’s website.

The Center for Reproductive Rights, a pro-abortion group, estimates that 25 states are likely to ban abortion. That group believes that Montana, Iowa, and Florida will not—but that North Carolina and Pennsylvania will.

Supreme Court Justice Samuel Alito, in an opinion for the majority Friday, wrote that Roe and Planned Parenthood v. Casey, the 1992 decision that reaffirmed Roe, was incorrect on the day it was decided and must be overturned. The authority to regulate abortion doesn’t rest in the court system, he argued, adding that only legislatures have that power.