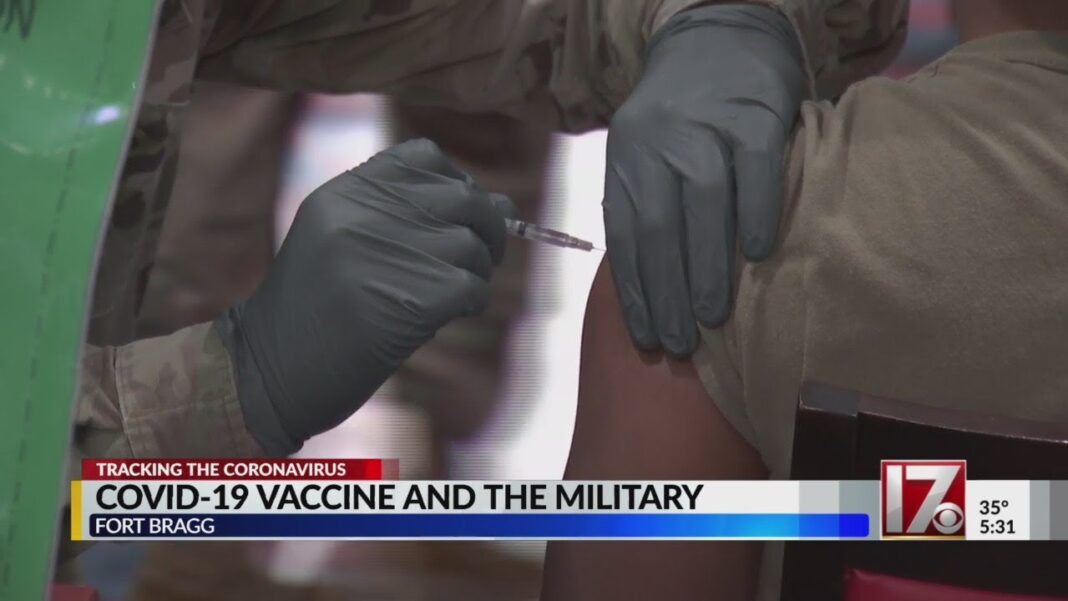 The Marine Corps has separated 206 Marines for not getting the COVID-19 vaccine, the military branch announced Thursday.

Active-duty Marines had a deadline to get fully vaccinated by Nov. 28, while for reservists, the deadline was Dec. 28.

That means around 8,000 active-duty Marines and 5,000 Marine reserve personnel may face separation for refusing to receive a COVID-19 vaccine.

The Marine Corps has denied 3,115 of 3,247 religious exemption applications received. The rest are still being processed, according to the statement.

Some unvaccinated Marines call the discharge a “political purge.”

“There’s something fundamentally wrong at this point with our nation’s leadership,” a major with more than 17 years of active service told Fox News on the condition of anonymity. “We are facing an unconstitutional edict that I think is very targeted as a political purge, taking out some of the best and brightest soldiers, sailors, airmen, Marines, and guardians from the Space Force.”

These Marines claimed they received “blanket denials” for their religious exemption applications, which cited “military readiness” as the primary reason for rejection.

The Marine Corps hasn’t responded to a request from The Epoch Times for comment.

According to the 2022 National Defense Authorization Act recently signed into law by President Joe Biden, those discharges must be either honorable or general under honorable conditions.

So far, the military hasn’t granted any religious exemption yet.

For example, the Air Force, which had the earliest deadline among all branches, has received over 10,700 religious exemption applications. As of last week, 2,130 have already been denied. The remaining 8,636 are still being reviewed. None have been approved.

A group of 47 Republican lawmakers led by Sen. Ted Cruz (R-Texas) and Rep. Mike Johnson (R-La.) supports a lawsuit by a group of Navy SEALs and Navy service members seeking religious exemptions in a federal court.

“Defendants’ position that a vaccine exemption combined with non-invasive precautions are sufficient for secularly exempt individuals, but insufficient for servicemen and women who simply seek to adhere to their sincerely held religious beliefs, is discriminatory and a straight-forward violation of the First Amendment,” the lawmakers wrote in the amicus brief (PDF Below and Here) filed to the court.

Motion Of Nine U.S. Senators And Thirty-eight U.S. Representatives For Leave To File An Amicus Curiae Brief In Support Of Plaintiffs’ Motion For A Preliminary Injunction PDF