Home News Business and Finance 3 Reasons To Be Worried About the Blackstone Group—and Their Friend, Hillary... 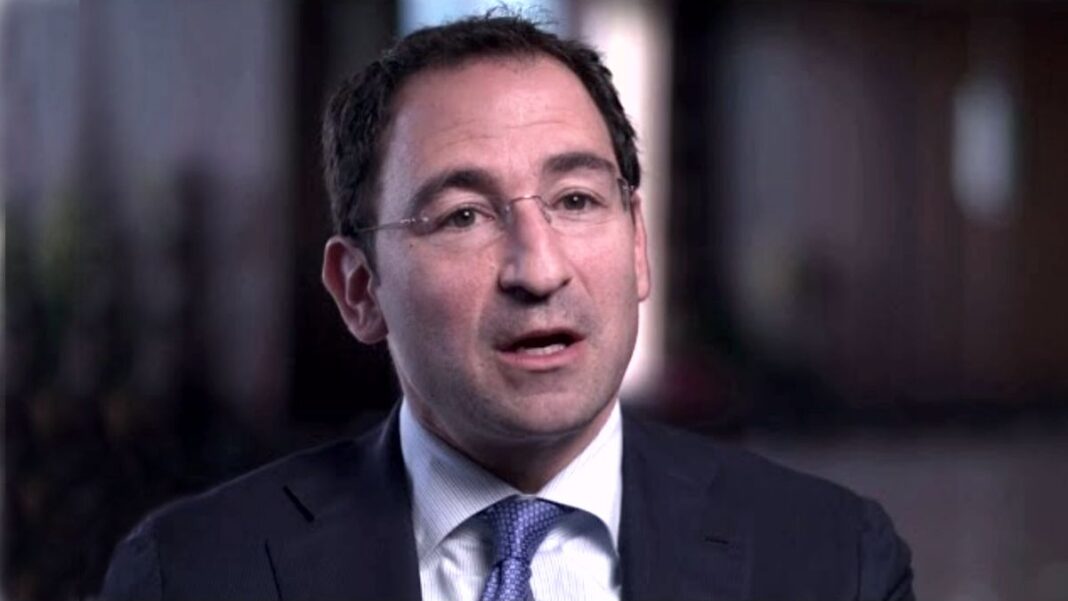 Buried among the thousands of John Podesta’s emails released over the last week, you’ll find a short, revealing exchange between Hillary Clinton campaign chair John Podesta and Neera Tanden, president of the Center for American Progress and Clinton advisor-in-waiting.

“I saw Jon Grey [sic] today,” writes Podesta. ​“We both sang your praises.”

“He’s a really good guy,” she replies. ​“And given he will take over Blackstone, one to develop a real relationship with.”

Podesta and Tanden were talking about Jonathan Gray, the global head of real estate and member of the board of directors of the Blackstone Group, a Wall Street private equity firm that is now the largest single owner of real estate in the entire world. This wasn’t the only appearance Blackstone has made in the Podesta emails. Another thread from January 2016 shows Clinton staff trying to arrange a dinner with Gray and the company’s Number 2, Tony James, as well as Tim Geithner and Larry Summers, two former Obama administration officials widely credited with spearheading Obama’s soft-on-Wall-Street policies.

In fact, despite Tanden’s email, Blackstone already has substantial ties to Clinton and the Democratic Party as a whole. James not only meets regularly with both Obama and Clinton, but has held two fundraisers for Clinton in the past year, including one last month where attendees paid from $50,000 to over $100,000 to rub elbows with the Democratic candidate. Clinton is the second biggest recipient of Blackstone members’ money this cycle, narrowly behind Marco Rubio, and while the firm consistently gives more to Republicans, they’ve donated millions of dollars to Democrats in the past few years.

The mutual admiration between Clinton and Blackstone executives, and their attempts to woo each other, should concern anyone eager to see Clinton — at this stage, following the implosion of the Trump campaign, the likely winner of the election — follow through on a progressive agenda once in office. Blackstone has a less-than-stellar record of shady business dealings and red flags.

1) They’re in the slumlord business

After the housing crash left millions of U.S. homeowners underwater, Blackstone swooped in and lined its pockets from the misery of ordinary Americans. As homeownership rates have dipped, Blackstone, through its subsidiary Invitation Homes, has become the largest owner of single-family rental homes in the country, buying up tens of thousands of vacant, foreclosed homes.

As a 2014 In These Times investigation revealed, once these houses were occupied by tenants, Blackstone operated more as slumlord than landlord.