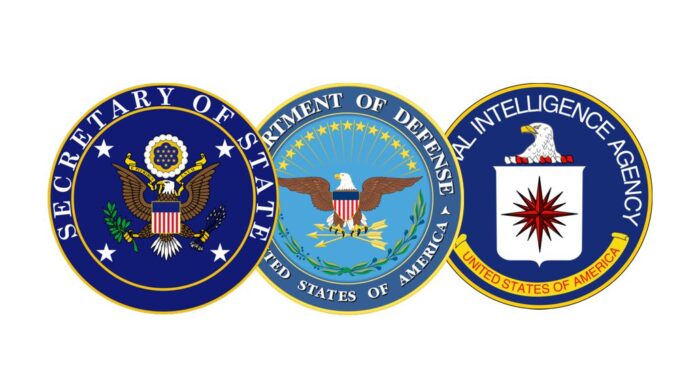 The President has approved the attached recommendation.1

The Special Group (5412 Committee) will perform the functions assigned in the recommendation to the Strategic Resources Group.2

RESPONSIBILITY FOR PARAMILITARY OPERATIONS1.For the purpose of this study, a paramilitary operation is considered to be one which by its tactics and its requirements in military-type personnel, equipment and training approximates a conventional military operation. It may be undertaken in support of an existing government friendly to the U.S. or in support of a rebel group seeking to overthrow a government hostile to us. The U.S. may render assistance to such operations overtly, covertly or by a combination of both methods. In size these operations may vary from the infiltration of a squad of guerrillas to a military operation such as the Cuban invasion. The small operations will often fall completely within the normal capability of one [Page 113] agency; the large ones may affect State, Defense, CIA, USIA and possibly other departments and agencies.2.

In order to conduct paramilitary operations with maximum effectiveness and flexibility within the context of the Cold War, it is recommended that current directives and procedures be modified to effect the following:

a. Any proposed paramilitary operation in the concept stage will be presented to the Strategic Resources Group for initial consideration and for approval as necessary by the President. Thereafter, the SRG will assign primary responsibility for planning, for interdepartment coordination and for execution to the Task Force, department or individual best qualified to carry forward the operation to success, and will indicate supporting responsibilities. Under this principle, the Department of Defense will normally receive responsibility for overt paramilitary operations. Where such an operation is to be wholly covert or disavowable, it may be assigned to CIA, provided that it is within the normal capabilities of the agency. Any large paramilitary operation wholly or partly covert which requires significant numbers of militarily trained personnel, amounts of military equipment which exceed normal CIA-controlled stocks and/or military experiences of a kind and level peculiar to the Armed Services is properly the primary responsibility of the Department of Defense with the CIA in a supporting role. 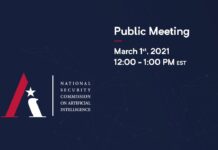 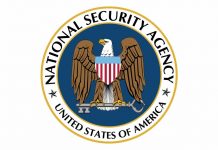 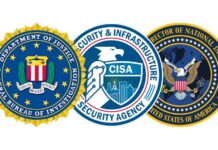