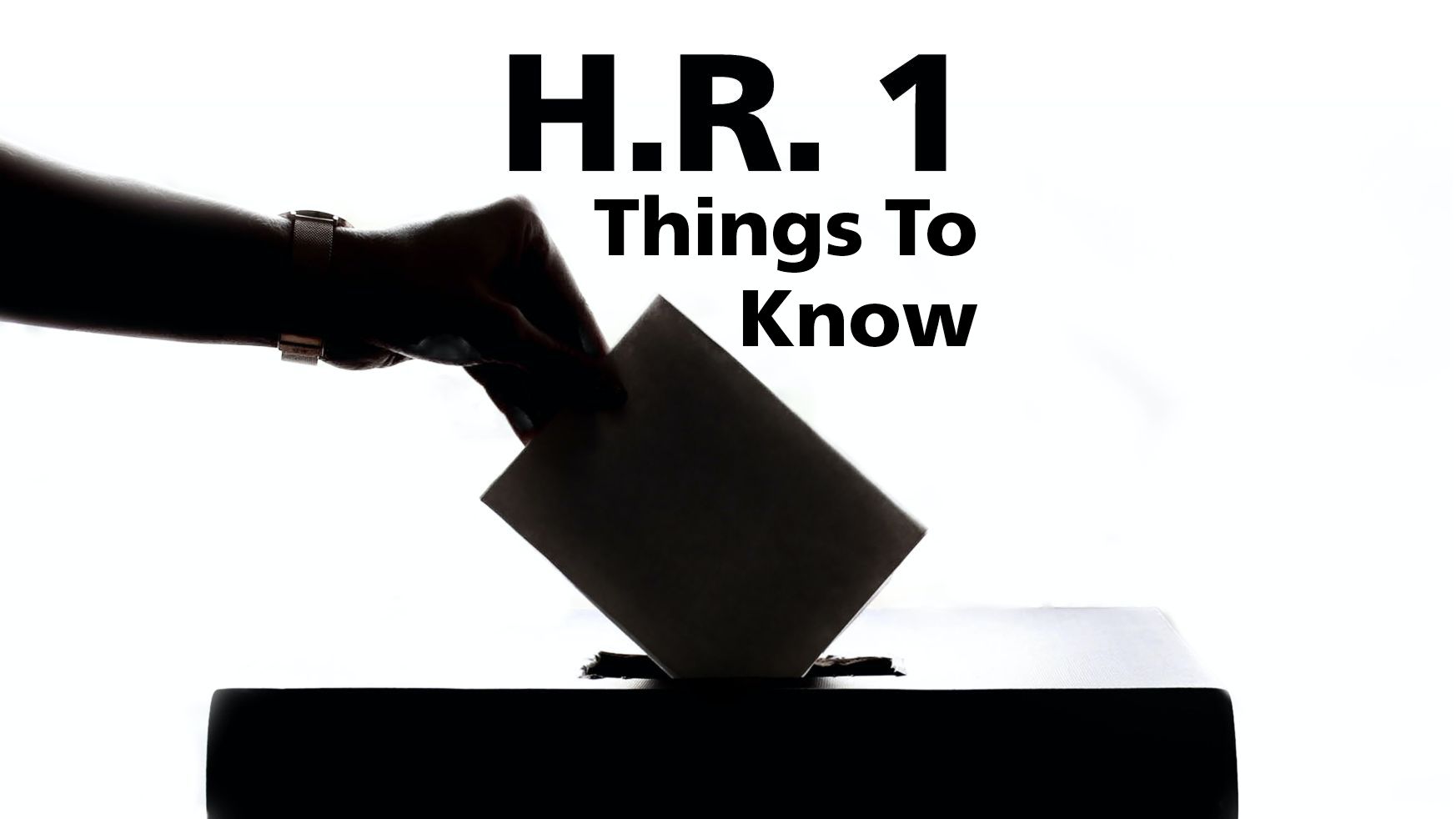 The bill is 791 pages long — a massive piece of legislation, adopted with little examination or debate. Some provisions — like expanding access for voters with disabilities, improving election security, and ensuring that all voting machines use in U.S. elections are also manufactured in the U.S. — are uncontroversial. Others are potentially explosive.

By JOEL B. POLLAK