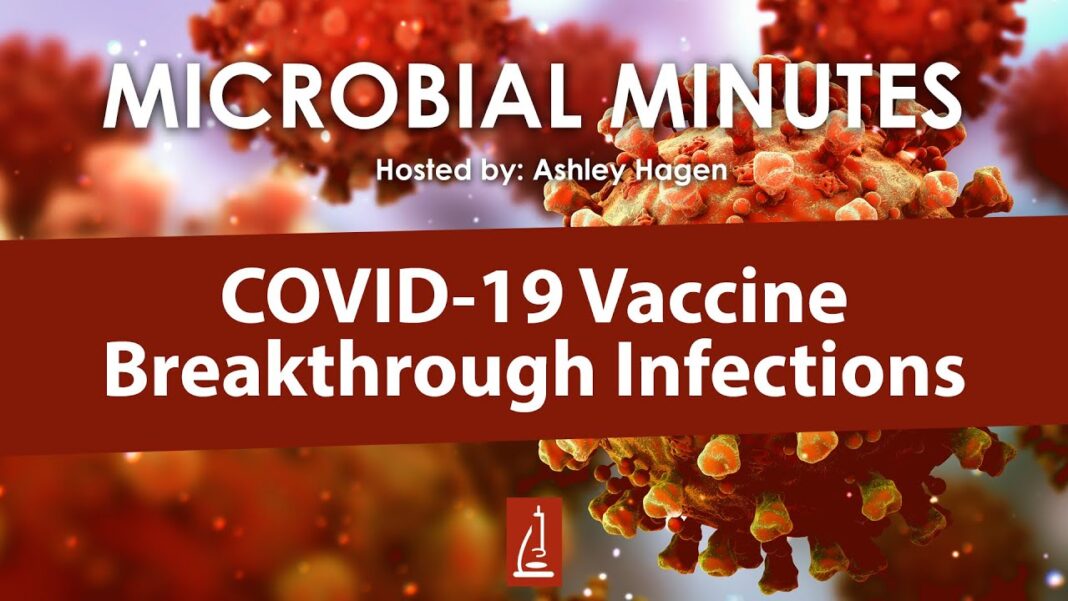 A COVID-19 outbreak in a Massachusetts county in July primarily occurred among vaccinated people, sparking fears that a variant of the CCP virus can impact that population more than other strains.

Of the 469 cases detected in Barnstable County, 74 percent occurred among the fully vaccinated, according to a new study published on Friday.

Genomic sequencing of 133 patients showed most of them were infected with the Delta variant of the CCP (Chinese Communist Party) virus.

The bulk of the infected people did not require hospital care, but among the five that did, four were fully vaccinated.

The study, published by the Centers for Disease Control and Prevention (CDC), helped drive agency officials to change masking guidance.

CDC officials announced Tuesday that even vaccinated persons should wear masks indoors, an abrupt shift from under three months ago.

The agency recommended that both the vaccinated and unvaccinated should don face coverings indoors in areas with high or substantial transmission of the CCP virus. More than half the counties in America meet one of those designations.

Researchers, though, said their investigation suggests people in any area should wear masks inside.

“Findings from this investigation suggest that even jurisdictions without substantial or high COVID-19 transmission might consider expanding prevention strategies, including masking in indoor public settings regardless of vaccination status, given the potential risk of infection during attendance at large public gatherings that include travelers from many areas with differing levels of transmission,” they wrote.

Some of the researchers are CDC officials. Others are with the Massachusetts Department of Public Health, which declined to facilitate an interview on the findings.

The cases in Barnstable County stemmed from summer events and large public gatherings held between July 3 and July 17, the researchers said in the study.