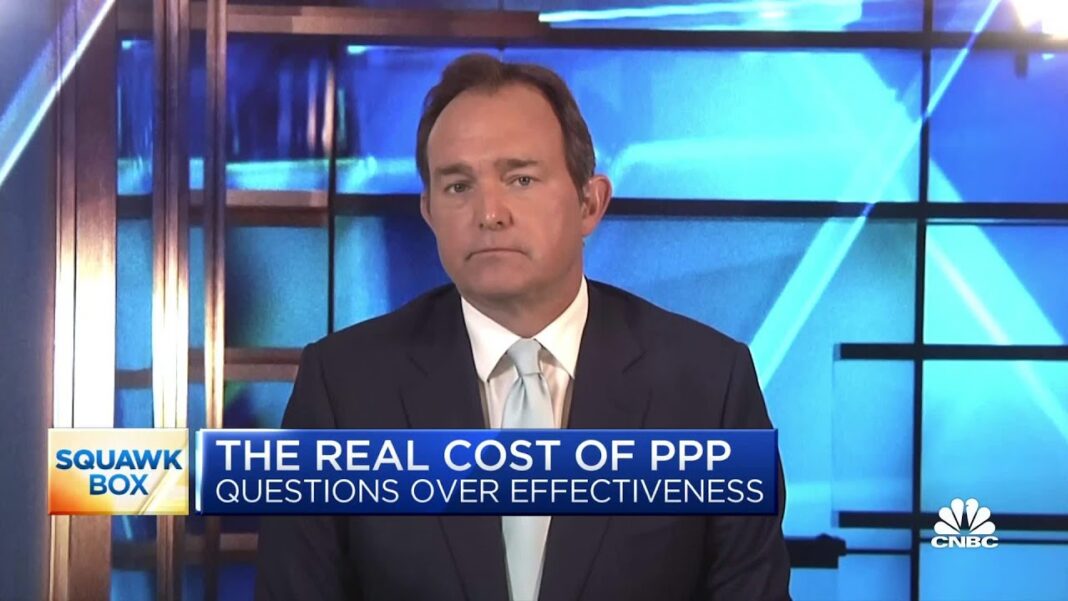 A multi-billion-dollar pandemic-era stimulus program meant chiefly to help small businesses keep staff on the payroll and hire back laid off employees was poorly targeted, with only about one-quarter of the money supporting jobs that would otherwise have disappeared, a new Fed report shows.

Lockdowns and a collapse in consumer spending during the first wave of the pandemic drove fears that America’s small business sector was at risk of a collapse.

This prompted lawmakers in Congress to adopt a series of relief measures, including the Paycheck Protection Program (PPP), which directed roughly $800 billion in forgivable loans to small businesses and other organizations hit by the crisis.

At least 75 percent of the PPP funds were intended to maintain payrolls or hire back laid off employees and the remaining share could be earmarked for overhead costs like rent and utilities.

But was this money well spent? That’s the question researchers at the Federal Reserve Bank of St. Louis sought to answer in their July 6 study, which arrived at an unflattering conclusion.

Was This Money Well Spent?

While the PPP did save around 3 million jobs at its peak in the second quarter of 2020, the scheme was badly targeted and rather regressive, with a huge portion of the benefits accruing to unintended recipients.

“It was poorly targeted, as almost three-quarters of its benefits went to unintended recipients, including business owners, creditors and suppliers, rather than to workers,” the pair of economists wrote.

“Due to differences in the typical incomes of those varied constituencies, it also ended up being quite regressive compared with other major COVID-19 relief programs, as it benefited high-income households much more,” they added.