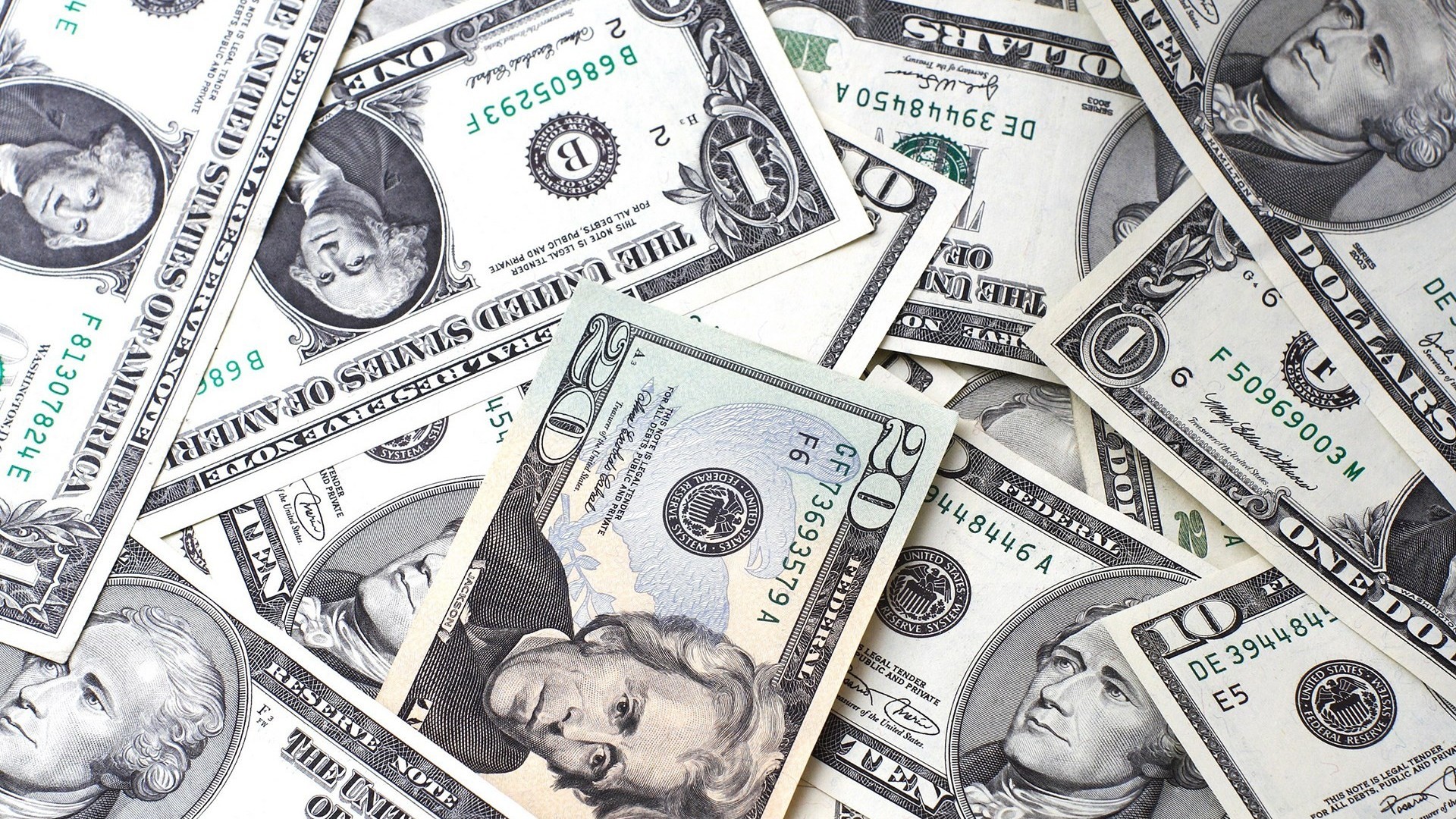 Find Out: Tax Year Deadline Dates You Need To Know

For the most part, the Biden administration seems intent on focusing its tax increases on what most would consider the wealthiest Americans, those earning at least $400,000 per year. However, there are a number of tax increases that might be in store under President Joe Biden, even for those earning less. Here’s a quick look at 8 ways in which your taxes might go up during the Biden administration.