Adam Taylor / Business Insider ~ North and South Korea were separated at the end of World War II. They’ve walked quite different paths since then.

Under successive pro-American governments, the South has become an economic powerhouse, one of the G-20 major economies. South Korean companies like Samsung, Hyundai, and LG are renowned around the world.

The North, led by a family dynasty based on “Juche” philosophy of self-sufficiency, has turned into a bitterly poor and unpredictable nation.

The Guardian’s Data Blog has published some figures that show just how divergent the two nations are, economically and socially. Here are some of the crazier ones:

One well-known statistic not featured by the Guardian — the BBC reports that North Koreans tend to be 1.2 – 3.1 inches shorter than their South Korean counterparts.

So, judging by this it looks a lot like the South trumps the North. Except in one key area:

The South has 655,000 actively serving in the military service. The North has 1.19 million.

Of course, data isn’t everything — one of the stranger factors in the North-South relationship is the surprising number of North Korean refugees who return to the North after living in the South for a while.
However, the wildly divergent figures certainly show what 50 years of economic policy will do.

See more data. along with sources and dates, over at the Guardian’s spreadsheet. 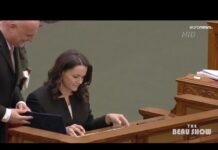 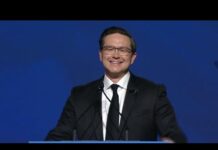