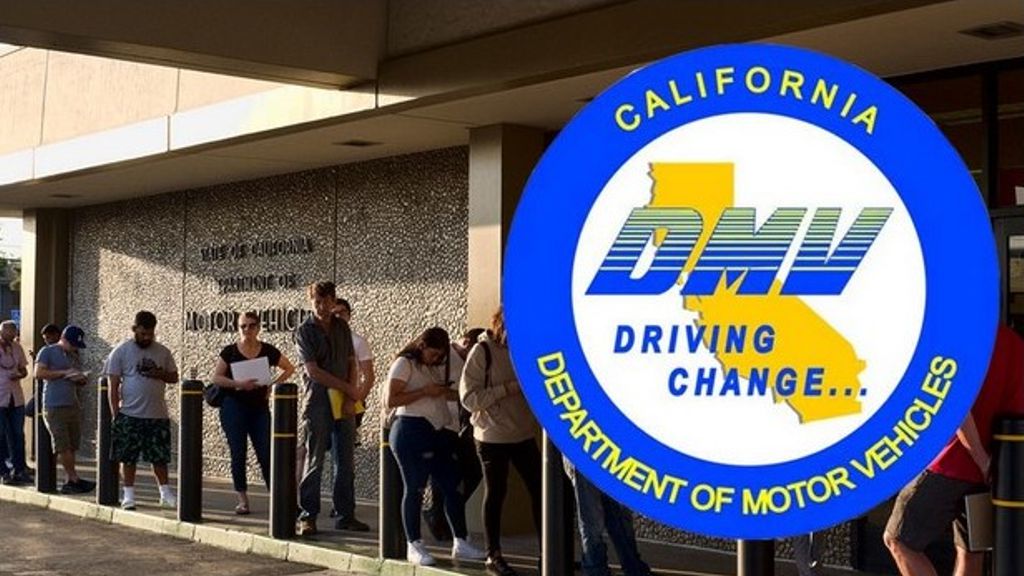 I moved from Florida to California in July 2022. I didn’t know the law about timing regarding transferring a vehicle registration; I figured it was 30 days. It’s 20 days from the time the vehicle enters California. I was late and received a $360 penalty tacked onto the registration fee. The total was $1361.

I was overcharged by the Department of Motor Vehicles (DMV) and was informed I’d get a $79 refund. After seven phone calls to the DMV, two applications for a refund, and two letters to the DMV Headquarters, I learned this morning that the DMV is “running behind” and to expect the refund as late as January 28, 2023. That’s five months after they overcharged me.

In the meantime, there are three California congressional seats where the victor has not been determined because they are still counting ballots a week later. Republicans are ahead in all three. In District 3, sixty percent of the votes have been counted, in District 13, seventy-one percent, and in District 22, fifty-one percent. Back in Florida, vote counting was finished last week primarily on election day.