Home Keep Up Biden Regime A year into his presidency, Biden is polling at an all-time low 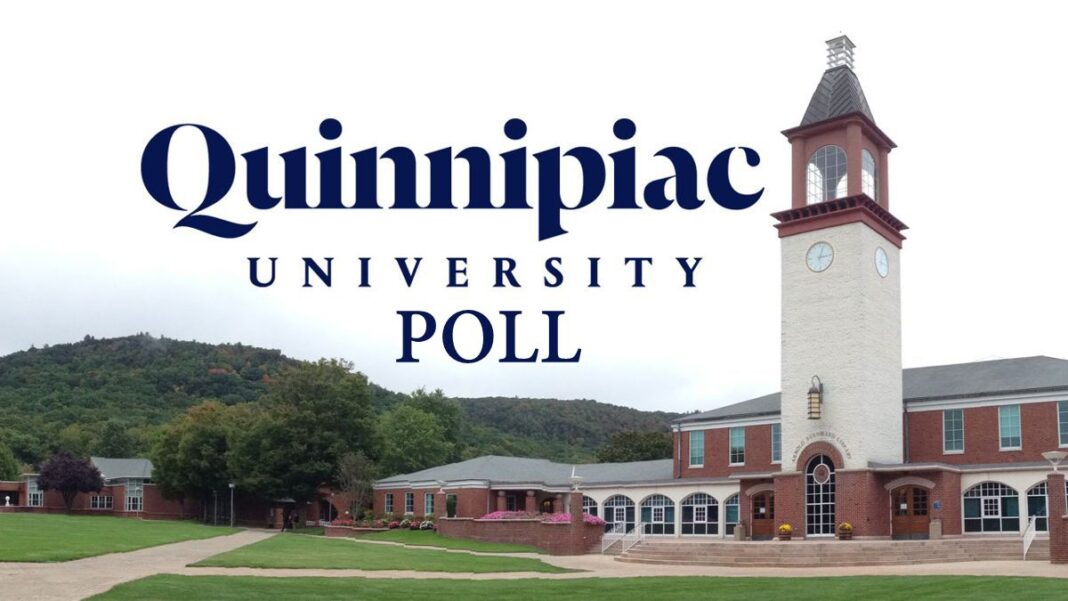 Joe Biden was elected on a promise that he would bring progress, stability and bipartisanship back to Washington, D.C. — a pledge that enabled him to pull together a historically diverse coalition of voters.

One year after President Biden’s inauguration, however, these promises have proven to be tenuous at best. As the year progressed, Biden’s failure to turn his words into action led to cracks in his coalition  — which are now turning into gaping holes.

Currently, the president’s overall approval rating is at an all-time low overall (33 percent), and on key issues, including the economy (34 percent), foreign policy (35 percent), and the coronavirus pandemic (39 percent), according to a recent Quinnipiac poll.

A recent column for the Wall Street Journal coauthored by a writer of this piece posited that Hillary Clinton could be a viable 2024 contender for the Democratic presidential nomination given, among other factors, Biden’s weak political position.

That scenario is unlikely to occur. However, the fact that it is even being considered reflects the degree to which the Democratic party under Biden has moved away from its traditional positioning in domestic affairs.

As a result, Biden’s overall ratings have especially declined among two key groups that propelled him in 2020: Independent voters and Latino voters.

Biden won Independents by 13-points in 2020; but the Quinnipiac poll found that just 25 percent of Independents approve of the job Biden is doing as president, down from 44 percent in August. The same trend exists with Latino voters, who elected Biden by a margin of 33-points in 2020. A Morning Consult poll found that just 49 percent of Latino voters now approve of Biden’s job performance, down from 66 percent in August.

Throughout the first several months of Biden’s presidency, most polls showed a majority of voters approving of his job performance. But over the summer as the delta variant of the coronavirus surged, Americans grew frustrated with the administration’s mixed-messaging on the effectiveness of vaccines. At the same time, inflation and consumer prices rose, and supply-chain bottlenecks and labor shortages undercut the quality of services that American consumers are used to.

While this was unfolding throughout the middle and second half of 2021, Biden remained almost singularly focused on advancing his “transformational” progressive piece of legislation, the Build Back Better plan, while seeming to overlook the issues that were of primary importance to voters. At that point, voters began turning against an administration that they clearly felt had become more attuned to the priorities of progressives, and less focused on addressing the concerns and frustrations of the American electorate.