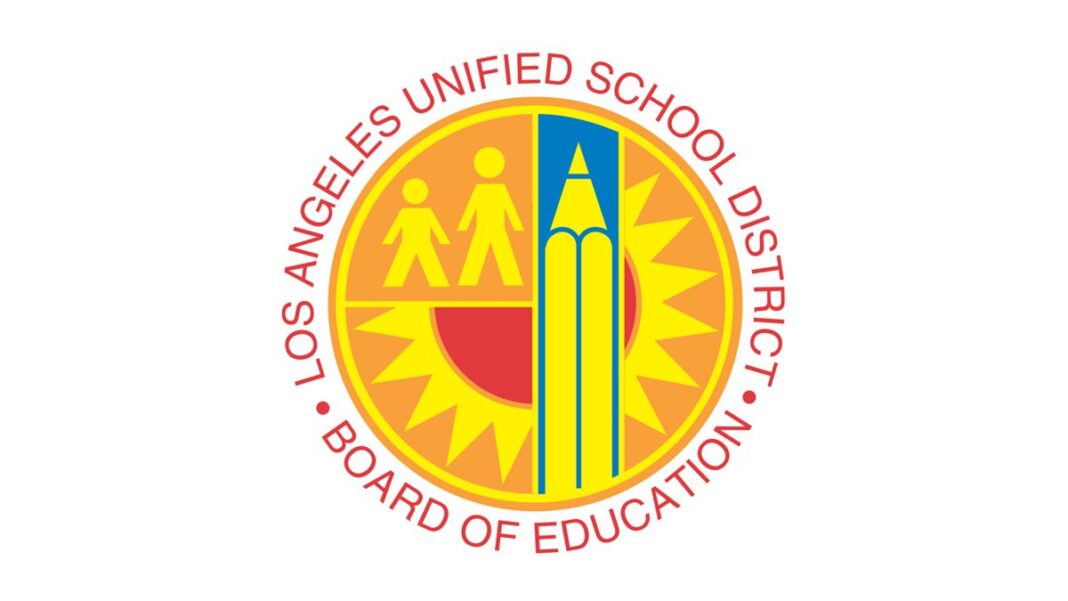 About 36,000 students enrolled in the Los Angeles Unified School District (LAUSD)—the second largest school district in the United States—were absent from the first week of school, according to data released by the district.

This makes for an average attendance rate of 91.7 percent for the first week.

The first day’s attendance rate was 12 percent up from the 77 percent on the first day of the previous school year.

After nearly half of LAUSD students, or about 200,000, were found in April to be “chronically absent”—defined as having missed more than nine percent of their classes—Superintendent Alberto Carvalho implemented a strategy to reconnect students, including visiting their homes over the summer.

At the time, Carvalho said he planned to launch a program in the 2022–2023 school year that would create a team of counselors tasked with preventing chronic absenteeism though he hasn’t announced when the program will start.

The district’s high absenteeism rate last year was potentially exacerbated by virtual learning and its COVID-19 protocols, which included a mask mandate for all students and staff, weekly testing for unvaccinated students, and 5 to 10 days of home quarantine for asymptomatic students in close contact with a confirmed coronavirus case.

This school year, the district has loosened most of these restrictions. Though students and staff were required to take a COVID-19 test before returning to campus, weekly asymptomatic testing is no longer required. At-home quarantines for close contacts without symptoms are also no longer required, and masking is now only “strongly recommended,” according to updated guidelines released by the district Aug. 2.