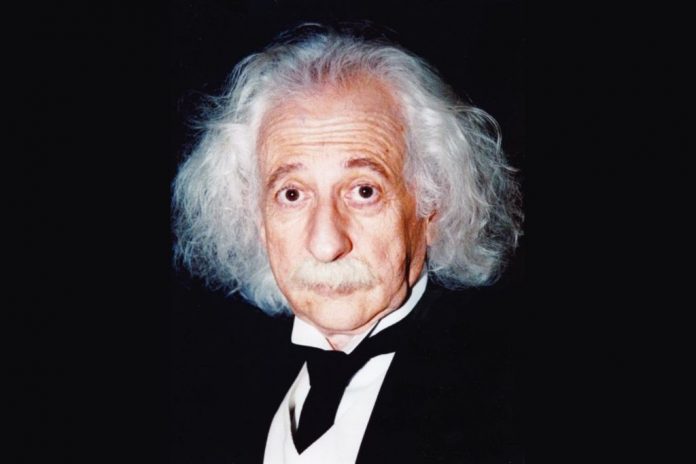 Albert Einstein was born on March 14, 1979 and died on April 18, 1955. He was one of the most respected scientists who ever lived. Einstein was a German-born theoretical physicist and philosopher of science. He developed the special and general theories of relativity, applying the general theories to map out the large-scale structure of the universe. Einstein is best known for developing the most famous equation of all time: the mass-energy equivalence formula E = mc^2. In 1921 Einstein was awarded the Nobel Prize in Physics. Later in life, he became a staunch supporter of American civil rights as well as an activist against the dangers of nuclear weapons.

Unthinking respect for authority is the greatest enemy of truth.
~ Albert Einstein