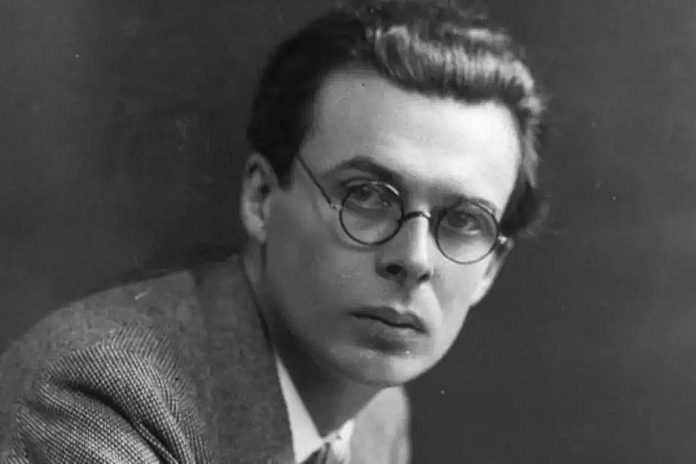 I had motive for not wanting the world to have a meaning; consequently assumed that it had none, and was able without any difficulty to find satisfying reasons for this assumption. The philosopher who finds no meaning in the world is not concerned exclusively with a problem in pure metaphysics, he is also concerned to prove that there is no valid reason why he personally should not do as he wants to do, or why his friends should not seize political power and govern in the way that they find most advantageous to themselves. . . . For myself, the philosophy of meaninglessness was essentially an instrument of liberation, sexual and political.
~ Aldous Huxley