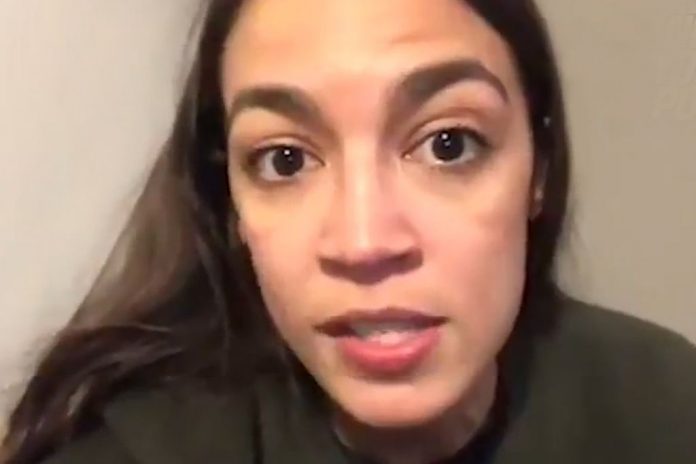 Alexandria Ocasio-Cortez states, “Understand that Trump is engaged in deliberate, atrocious, targeted antisemitism towards Chairman Shiff,” Ocasio-Cortez said in that initial tweet. “Then ask yourself why no one cares to denounce it—esp when his accusation of it towards others drove full news cycles earlier this year.” She follows up with the tweet where she says, “It’s wrong. It’s shameful. And his bigotry is reflective of the white supremacist base he relies on for political gain.”