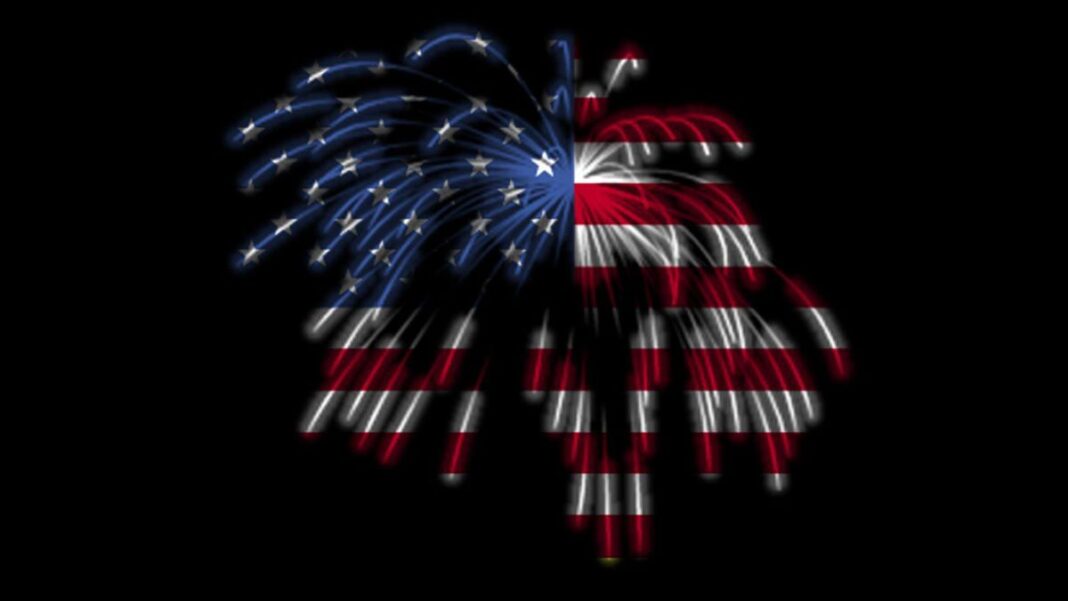 The good news is that price hikes have pulled back a bit even if real-time aggregates are still running up 10 percent year-over-year. That’s better than it was two months ago, with food, transportation, and household durables rising at slightly slower rates. Utilities and education are up, however, so the bad news is that this sector-by-sector shift likely indicates no good trend overall but rather the aches and pains of recessionary adjustments.

Housing illustrates the point perfectly. Even in the face of falling demand, prices are still rising. Commentators are quick to point to restricted supply but there is another culprit about which people are still unwilling to speak: old-fashioned devaluation of the dollar. The strange economics of an inflationary recession are so unfamiliar to most people, but we had better get used to it. It is the defining mark of our times.

Financials are in deep trouble with stocks in a solid bear market and bonds performing poorly by any historical standard. The labor shortage is intense and even seems to be worsening. The demographics of the country in general are in upheaval, with so many people having been uprooted from old geographic attachments due to the pandemic response that drove people from blue to red states.

In the old days, Americans relied on the Fourth of July to remind us of our ultimate unity in the principles of liberty and the pursuit of happiness. This year, it is not at all obvious that this is possible. Movements are extant to cancel the day forever in favor of the 1619 narrative that this country is nothing but a big lie. One can no longer express affections for the Founding generation without fear of pushback from the woke mob.

The economic crisis we are undergoing right now is the most pressing problem, but the rot goes much deeper. As a country we are truly undergoing a philosophical and spiritual crisis because elite opinion has told us for so long that there is nothing to redeem this land of its grave sins and therefore nothing in which any decent person can take pride.