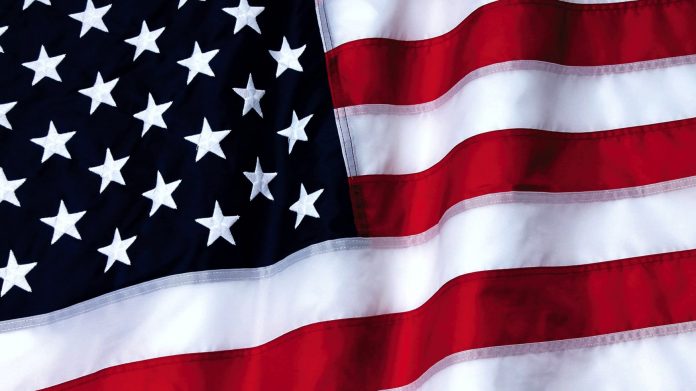 Today, many condemn the idea of nationalism by connecting it to race hatred (e.g., white nationalism). But historically, the modern nation-state has proven uniquely suitable to preserving individual rights. The American nation in particular was successful in uniting individuals of different races, ethnic backgrounds and creeds into one people based on shared principles, a unique physical space, and a common national story. Our nation is the best example in human history of positive nationalism.

The key to this benign nationalism is American citizenship, based on an understanding of American exceptionalism and formed by the American melting pot. But today, our citizenship is eroding and, along with it, American nationalism in the positive sense is disappearing.

First, we are blurring the line between mere residents and citizens. We have between 45-50 million non-native-born residents in the U.S. today—the largest absolute number we’ve ever had. There’s no legal problem with the 30 million of them who have green cards or have acquired citizenship—although even 30 million is a challenge for the American melting pot to assimilate and integrate.

But we also have, according to a recent Yale and MIT study, about 20 million people who are here illegally. In regard to them, the classical ingredients of American citizenship—the right to leave or enter the country as one pleases, for example, or to vote in elections, or to reside here as long as one pleases—are being blurred.