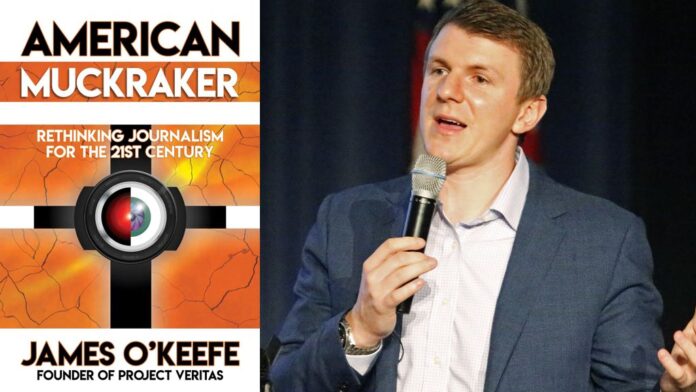 This seminal work of nonfiction recounts the new journalistic mass movement of today. Compiled from over a decade of investigative reporting coupled with a vast reference of philosophical research, American Muckraker is the definitive guide of truth-telling in the video age.

ON POWER
They do have tremendous power. But in part it is because we give it to them. We are nothing, but we are not alone. Awe cannot live in fear. The moment you stop caring about what the media establishment thinks of you, is the moment you become truly free.

ON INSIDERS
The USPS whistleblower, a Marine Corp combat veteran said, “I would rather be back in Afghanistan, getting shot at by Afghans, honest to God,” than be interrogated by federal agent Russell Strasser—who coerced him by saying, “I am trying to twist you a little bit because your mind will kick in…. I am not scaring you, but I am scaring you.”

ONPRIVACY
The right to record is closely tied to the right to speak or even to take contemporaneous notes about what one sees and hears. As 60 Minutes producer Don Hewitt quipped, “People committing malfeasance don’t have any right to privacy…. What are we saying—that Upton Sinclair shouldn’t have smuggled his pencil in?”

ON LITIGATION
“Polling does not decide the truth nor speak to evidence…. The New York Times have not met their burden to prove that Veritas is deceptive…claiming protections from an upstart competitor armed with a cell phone and a website. There is a substantial basis in law to proceed, to permit Project Veritas, to conduct discovery into The New York Times.” —Project Veritas v. New York Times Company; New York Supreme Court, March 18, 2021

James E. O’Keefe III is the author of American Pravda and NYT bestseller Breakthrough. At nineteen, he started a newspaper at Rutgers. Five years later, he conducted an undercover investigation, financed with nothing but a credit card, that led to the congressional defunding of ACORN. Jailed in Louisiana and restricted for three years by federal prosecutors who later resigned for misconduct, he founded Project Veritas by shipping hidden cameras to citizen reporters and whistleblowers. A decade of a new genre of guerilla video journalism ignited a movement with the tagline: “Be Brave, Do Something.”

Along the way, O’Keefe has exposed big tech abuses, media malfeasance, and state and federal election violations leading to scores of resignation and arrests. His work has also led to enhanced voter integrity, new state legislation, and courtroom First Amendment triumphs—including a 2021 defamation lawsuit victory against The New York Times. Growing up in northern New Jersey, O’Keefe did property maintenance work every weekend with his father and grandfather, Jim O’Keefe Jr. and Jim O’Keefe Sr., and earned his Eagle Scout award on the side. He lives on the Long Island Sound, where he sails The Lucky Charm III. 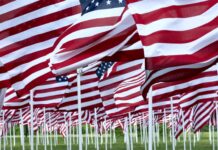