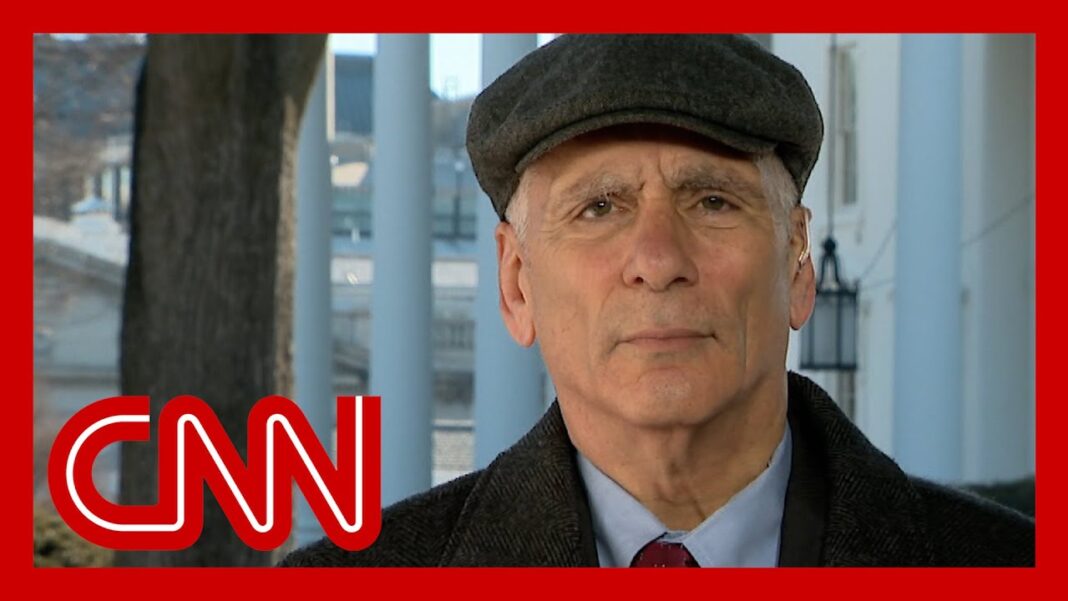 White House economic adviser Jared Bernstein said recently that Americans who think the country has fallen into a recession are basically confused about the source of their economic pain, while doubling down on the Biden administration’s view that the U.S. economy isn’t, in fact, in a contraction, despite two back-to-back quarterly negative GDP prints.

Jared Bernstein, who’s a member of the White House Council of Economic Advisers, told CNN’s “Situation Room” program last week that while it’s understandable that most Americans think the country is in a recession, the reason they feel that way is because of high inflation rather than economic fundamentals or a shrinking economy.

“Most people are thinking about inflation. They’re thinking about the pressures on their family budgets. And it’s completely understandable that they would be,” Bernstein said, adding that inflation in the United States is running unacceptably high.

According to the latest Consumer Price Index (CPI) data, U.S. inflation soared to 9.1 percent in annual terms in June, a fresh 40-year high.

In the interview, Bernstein was asked to comment on a CNN poll conducted by SSRS (pdf), which revealed that 64 percent of Americans believe the economy is now in a recession.

Bernstein told the outlet that it’s reasonable that most Americans feel the country’s in a recession because they’re experiencing an inflation-driven cost-of-living crunch.

“I say that that makes perfect sense to me that people would answer a poll with that kind of response. And the reason is because if you actually look at how the group that designates recessions … it’s a fairly technical set of analyses that we’ve been talking about throughout the week,” Bernstein said, adding that most people are actually thinking about inflation when responding to questions about recession.

Two negative back-to-back quarterly GDP prints are a common, practical—though not official—definition for a recession. 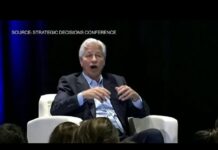