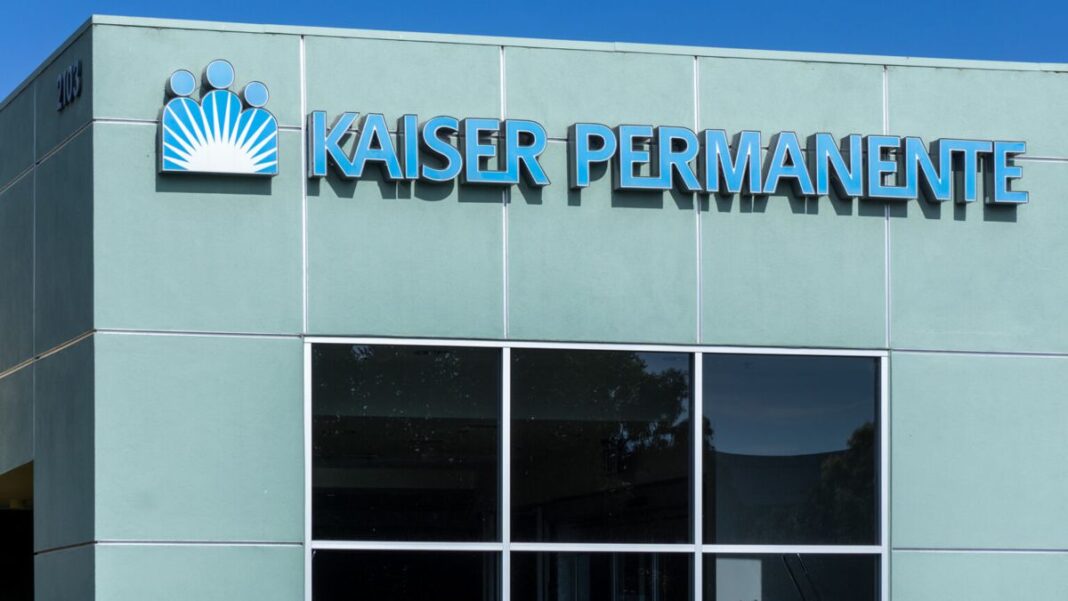 Attorney John Howard, along with Attorney George Wentz of the Davillier Law Group, with the support of America’s Frontline Doctors (AFLDS) filed a Preliminary Injunction (PI) to prevent Kaiser Permanente from implementing its mandatory vaccine mandate for all employees. The filing follows on the heels of the October 7, 2021 Complaint filed in the U.S. District Court for the Northern District of California.

Attorney John Howard and Davillier Law Group, with support from the America’s Frontline Doctors (AFLDS) civil rights organization last week filed a complaint in the U.S. District Court for the Northern District of California against Kaiser Permanente, one of the U.S.’s largest health care organizations. The lawsuit challenges Kaiser’s mandate that all 217,000 employees be vaccinated by September 30, 2021 or be placed on unpaid leave. Employees have until December 1, 2021 or they will be terminated. Over 4,000 employees have reached out to America’s Frontline Doctors for civil rights assistance.

“AFLDS has been outspoken that COVID vaccine mandates are both illegal as a matter of law and unsafe as a matter of science,” said a statement. “They are illegal because the shots do not stop transmission of Delta and therefore are personal treatment choices only. They are unsafe because they cause the vaccinated to become super-spreaders with extremely high viral loads, and because the vaccinated become more critically ill with a higher rate of hospitalization and death than the unvaccinated. In addition, there are far more effective and safer treatments used all over the world. For example, the nation of India has declared its largest state with 240 million population ‘COVID-free’ with a very low vaccination rate but a very high ivermectin usage rate.”

AFLDS Litigation Director Mike Hamilton applauded the filing in California: “It’s about time that health care workers, and all workers, be given choice over their bodies – there are alternatives.” AFLDS Associate Medical Director Dr. Richard Amerling reinforced the point by stating: “The shots do not stop viral transmission, and it has been shown throughout the world that there are safe and effective alternatives therapies.”

Kaiser Permanente asserts that it is merely following CDC guidelines. “The CDC does not have the authority to mandate that all individuals be vaccinated, which has left the opening for many organizations like Kaiser to threaten ‘no jab, no job’,” said AFLDS. “But as the largest healthcare employer in the nation, Kaiser wields enormous power, and it turns out there is an incestuous relationship between Kaiser and the policy decision-makers who are supposed to be acting independently. The Complaint reveals that the CDC and FDA are working in lock-step with Kaiser to mandate vaccines.”

“Kaiser cannot say they’re following the CDC, when Kaiser actually has done what appears to be most of the decision-making for the CDC,” said Attorney George Wentz, the lead attorney on the case. The complaint claims that Kaiser dominates both the Vaccine Safety Datalink (VSD) which makes recommendations to the CDC and the Advisory Committee on Immunization Practices (ACIP) which makes recommendations to the FDA. “Kaiser therefore is acting for and on behalf of the State and subject to constitutional and statutory requirements,” said the AFLDS statement.

“Kaiser’s mandate violates both the Constitution and California State law,” AFLDS continued. “The complaint cites violations of the 14th Amendment both the Due Process Clause and Equal Protection Clause, the California Constitution, Invasion of Privacy, Public Disclosure of Private Facts, Breach of Security for Computerized Personal Information, and Intention Infliction of Emotional Distress. The complaint alleges the mandate violates multiple inherent constitutional rights, including many rights that have been recognized by the Supreme Court as fundamental, rights to ‘life,’ ‘property,’ ‘liberty,’ ‘bodily-integrity,’ and privacy-related rights.”

The Constitutional arguments utilizing Jacobson v. Massachusetts are addressed by Attorneys Howard and Wentz who distinguish Jacobson in two ways: “First Jacobson applied a small one-time financial penalty but not a severe penalty such as unemployment or unemployability. And second, COVID has a 0.1% infection fatality rate (even lower now with Delta) which is not remotely similar to the 1905 Smallpox outbreak, which had a 33% death rate.”

Dr. Simone Gold, who is both a physician and attorney and the founder of America’s Frontline Doctors, recognizes that “the Kaiser case is our Alamo. Powerful interests will continue to encroach on people’s liberties if we permit them to trample human rights and force shots for a virus to which most of the population is already immune and for which working-age Americans have a 99.98%+ survivability. In addition, Kaiser has acted extraordinarily shamefully. They have done much more than threaten unemployment. They have coordinated with the Federal and State governments to coerce workers through total and permanent industry unemployability.”

Kaiser Permanente did not immediately respond to a Frontline News request for comment.

“I am being escorted out of Kaiser Permanente Hospital for my religious beliefs because I don’t want to get the jab, and I asked all day for someone to explain to me why my sincerely held religious beliefs are not good enough for Kaiser. No one was able to do that for me. So now they’re escorting me out because I wanted an answer and I’m not leaving without an answer. And I have some nurses here who are standing with me in solidarity and I appreciate that. And I just want all of you to count the cost. I want you to watch this and think, ‘what really matters to me?’ Because I am willing to lose my safety and security, my house, everything, for my freedom and I want you to think about that.”