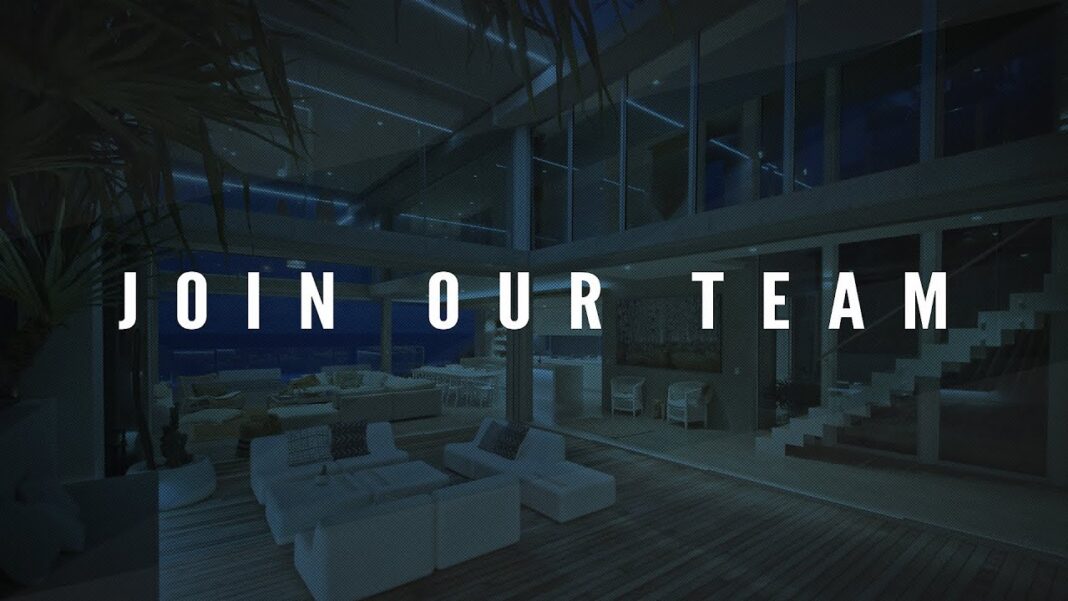 The U.S. economy is suffering from a labor shortage, posing a difficult puzzle for economists and policymakers to solve.

The pandemic has deeply disrupted the labor market, with lockdowns causing millions to leave the workforce last year. While many businesses have reopened their doors, bringing back former employees, or hiring new workers, has never been so challenging. And the increasing imposition of vaccine mandates is making the problem worse.

Meanwhile, Americans are quitting their current jobs at a record pace. The Labor Department data showed that quits increased to 4.3 million in August, the highest on records dating back to December 2000.

Resignations peaked in April this year and remained unusually high during the summer, leading many to call the phenomenon “The Great Resignation” or “The Big Quit.” The number of resignations reached nearly 20 million between April and August.

Workers at restaurants and stores, especially, are quitting in droves. Resignations are also highest in the tech and health care industries, due to increased workloads and burnout.

A Gallup survey discovered that 48 percent of the working population in the United States is actively looking for a new job or watching for opportunities.

“Your job used to be the thing that you planned your life around, and now it’s really shifted to your family, your health, and your mental well-being.”

Many workers prefer flexibility over salary, she said, adding that an increasing number of people in the traditional workforce, especially those in retail and hospitality, would like to take a part-time or a work-from-home job.