In a world of change,
the learners shall inherit the earth,
while the learned shall find themselves
perfectly suited for a world
that no longer exists.”
~ Eric Hoffer

Antifa: Rise of the Black Flags is based on real events.

Watch Full Documentary Above and Below

If the full documentary above is removed from YouTube you can still watch it below. This Documentary has been removed from all social media numerous times.

Antifa: Rise of the Black Flags 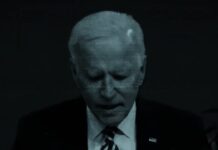 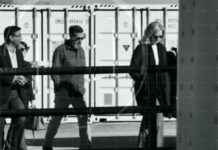