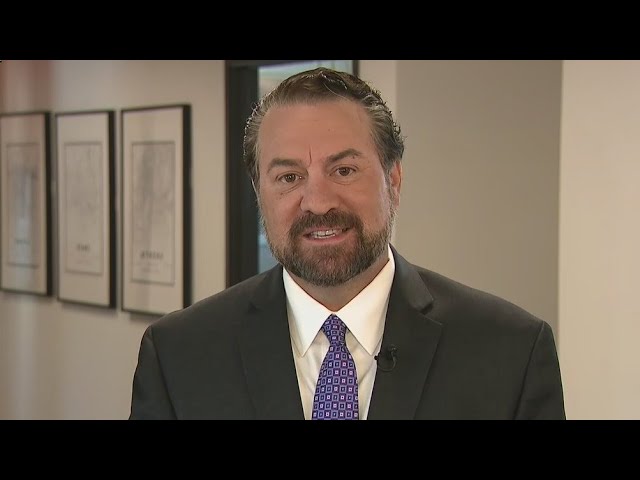 Arizona Attorney General Mark Brnovich, a conservative, term-limited Republican who leaves office on Jan. 2, reflected on his eight years in office in a wide-ranging end-of-term interview with The Epoch Times.

In the interview, Brnovich said conservatives need to use the legal system more aggressively to fight the left while he celebrated victories over the Biden administration in the recent Title 42 case and in an election integrity lawsuit.

He also said more needed to be done to combat the suppression of free speech on social media platforms.

Brnovich won election in 2014 and became Arizona’s attorney general in January 2015. He was reelected in 2018. He served as a delegate for Donald Trump at the 2016 Republican National Convention, according to Ballotpedia.

He sought the Republican nomination for the U.S. Senate in 2022 but was defeated. In April of that year, Trump refused to endorse him, accusing him, among other things, of being too soft on election fraud in the 2020 elections. The winner of the GOP Senate nod, Trump-endorsed Blake Masters, was defeated in the general election.

Some Republicans say Brnovich didn’t do enough as attorney general to fight alleged electoral improprieties in the November 2022 election that pitted Republican Kari Lake against the eventual official winner, Gov.-elect Katie Hobbs, a Democrat. The election was the focus of several high-profile legal battles.

Brnovich emphasized that he is “not a politician.”

“I’m a middle-class public school kid who grew up here in Arizona. I was a gang prosecutor. I worked at a think tank called the Goldwater Institute. I’ve always been a principled intellectual conservative, and I’ve met a lot of people in politics that aren’t like that,” Brnovich said.

“They’re very transactional, and they’re very poll-driven, and I’ve just never been like that. So I always tell people I can speak for myself, but I have no idea what anyone else is going to do. I just know that a lot of other elected officials have let me down, especially in the last decade,” he said. 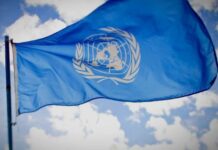 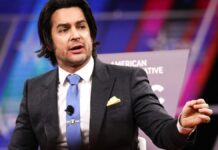 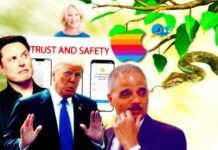 Revealed: Eric Holder’s Partisan Fingerprints Were All Over Apple’s “Trust and Safety” Department During 2020 Election