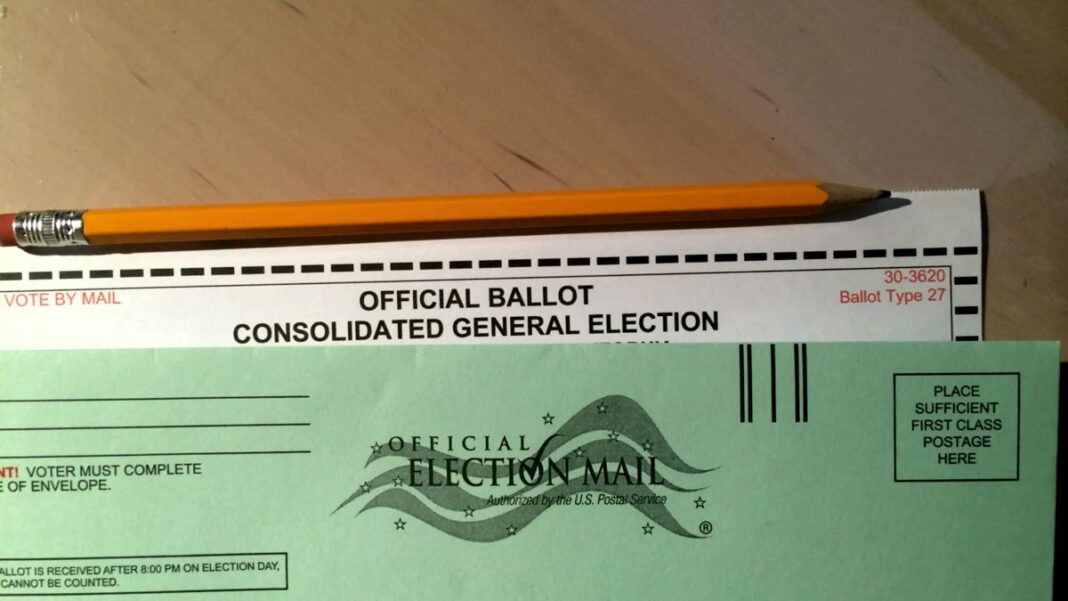 Long-awaited and engulfed in controversy from start to finish, the Arizona Senate’s election audit gave America a split decision while leaving the question of whether illicit ballots were improperly cast or counted to the state’s attorney general.

The audit released Friday afternoon through painstakingly technical testimony concluded the final count of votes in the state’s largest county of Maricopa showing President Joe Biden won Arizona was accurate, but it also included tens of thousands of ballots that were suspect and require more investigation.

The more than 50,000 ballots flagged by auditors for more investigation involved concerns ranging from people voting from addresses from which they had already moved to residents voting twice. The total in question was nearly five times the 10,400 vote margin that separated the two presidential candidates, giving Donald Trump’s troops fresh reason to call for more scrutiny.

The job of resolving the question now falls to Arizona Attorney General Mark Brnovich, a Republican who has ambitions of winning a U.S. Senate seat in 2022.

Brnovich immediately seized the opportunity, announcing his office’s election integrity unit would review the questionable ballots to determine if further action was warranted.

“I will take all necessary actions that are supported by the evidence and where I have legal authority,” Brnovich tweeted a short while before the final official audit results were to be released. “Arizonans deserve to have their votes accurately counted and protected.”

Across the country, Republican efforts to audit results in states like Georgia, Wisconsin and Pennsylvania got a glimpse of what may be in store politically as well as a roadmap for what issues to review. Democrats and their media allies declared the election integrity issues to be over, while some prominent Republicans called on Arizona to decertify its results.